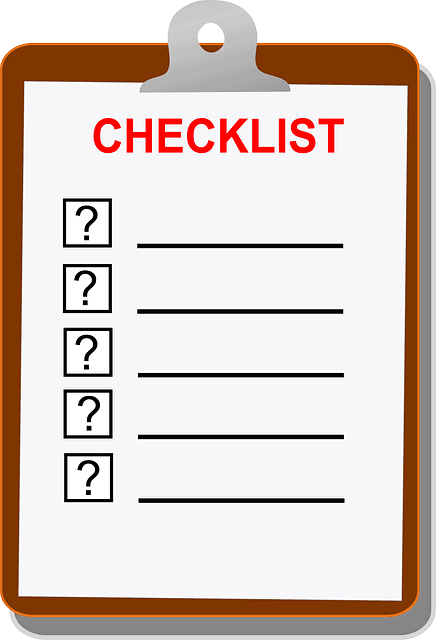 There are several things to do before you buy a franchise.

In this case, I’m not referring to things like:

Instead, I’m referring to something that’s often skipped, but never should be. Something that can prevent a lot of headaches.

But you’ll need to invest money to do it.

I’ve always been troubled by people who contact me after they buy a franchise-who want to know how they “can get out of their franchise agreements.”

“I think I bought the wrong franchise a few months ago. Can you help me sell it?”


“They’re talking about suing me for non-payment of royalties. What do I do now?”

“They just sold a new franchise that’s only 2.5 miles away! I thought my territory was protected. What can I do?.”

“There’s too much selling involved. I’m not very good at it. Can you help me get out of my agreement?”

Those are only a few examples of the calls and emails I receive.

In almost every case, these franchisees didn’t do enough research (or the right kind of research), and didn’t use a franchise attorney. They just bought the franchise. And once that’s done, once they’ve purchased the franchise, there’s not much I can do. 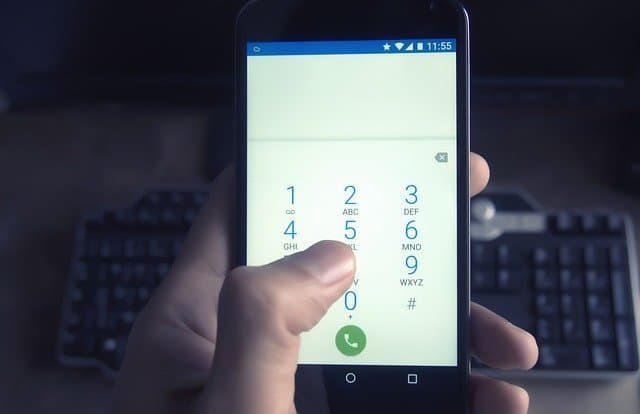 Tip: Call me BEFORE you buy a franchise. That’s when I can really help.

If you don’t want any surprises, hire a franchise lawyer. I have yet to hear a good enough reason not to.

Without exception, the only person who can properly protect you (legally) when you purchase a franchise is a competent franchise lawyer. The fact that a franchise agreement is or is not negotiable has nothing to do with my last statement. You need legal protection. Period.

That said, as you can see here, franchise agreements may have some wiggle-room. But when you hire a lawyer who specializes in franchising, negotiating your franchise contract is only one of several reasons you need to do it.

Simply put, these are the main reasons to hire a franchise attorney:

A. Review the FDD
B. Study the franchise agreement
C. Negotiate the details
D. Protect your assets

Only Work With A Franchise Lawyer!

From my book, Become a Franchise Owner!: The Start-Up Guide to Lowering Risk, Making Money, and Owning What you Do

“The best thing about reviewing the FDD with an attorney who knows what to look for is the fact that you’re working with an attorney who knows what to look for. In other words, you don’t want to hire a ‘general attorney’ for this important task. Don’t even think about asking your attorney Uncle or friend to ‘look things over,’ if they don’t have any experience with franchise documents and franchise contracts. This is MUCH too important a decision for you to get free advice that’s not relevant to franchising. This is not the time to be cheap. It won’t usually cost you more to work with an attorney who’s well-versed in franchising; however, I guarantee that it will cost to more to work with one who’s not.”