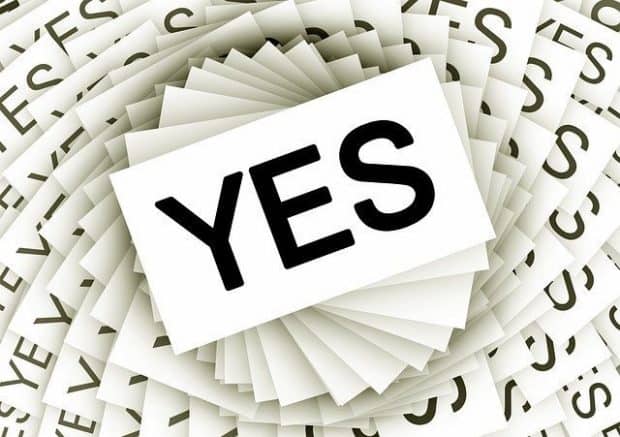 Hell to the yes!

If you choose the right franchise-and do great research on that franchise, there’s a good chance you can create a nice revenue stream as an Owner. You may be able to build real wealth, too…become rich.

In Part 1 of “Can Choosing The Right Franchise Make You Rich?” I wrote about all the money franchising (as an industry) takes in every year. I showed you how to start aligning yourself with the right franchise opportunities. I also talked about setting your own personal budget for a franchise. Check out the other important things I shared in Part 1 of this post.

Now, I’m going to show you the different franchise models. It’s important to know what they are. Maybe one of them will turn out to be paved with gold. 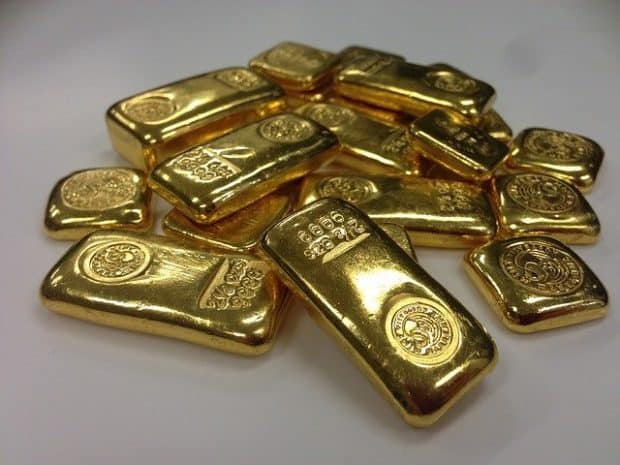 If you want to become a rich franchise owner, you have to first determine how you’re going to get there. Specifically, you need to decide which model to use. Which model you’re comfortable with. Which type you see yourself owning and operating.

It’s possible to get rich owning only one unit…only one franchise business…one location. It just needs to be a super-high volume location.

The best example of a franchise business that does high volume would be a full-service restaurant franchise. Like Quaker Steak And Lube.

Our franchise owners will be passionate about the brand, committed to operational excellence and have someone on their team experienced in restaurant and hospitality management. An owner must demonstrate a philosophical alignment with our values and operations approach. Interested candidates must have a minimum $500,000 liquidity for single unit development.

Total investment for one Quaker Steak And Lube restaurant ranges from $1.2 – $4.1 million.

“So, you’re saying that I pretty much have to already be fairly wealthy in order to buy a full-service restaurant franchise?”

For a lot of them, yes. But, you have to spend money to make money.


“Joel, you tricked me. You promised to show me how to find franchise opportunities that can make me rich. You didn’t tell me that I’d need a million freaking dollars to do it!”

There really are single-unit franchise opportunities around that can make you rich.

*Time being 10 years. Most franchise agreements are 10 years in length. 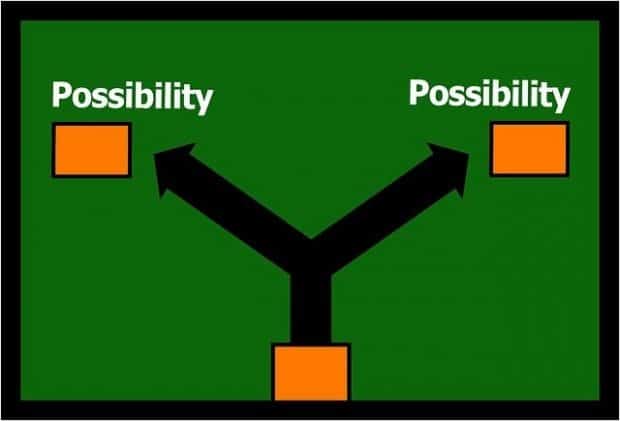 You may not need to already be a millionaire to invest in a multi-unit franchise opportunity. Pretty darn close, maybe-but not necessarily someone with a $1 million net worth.

Speaking of net worth, have you done your net worth statement yet?

If not, my friend Jeff was nice enough to write the code for a net worth calculator-and it’s free for you to use.

FYI: Every prospective franchise owner I work with has different budgets, different needs, and different financial goals. There’s no such thing as “One size fits all” when it comes to what people want in a franchise…what they want the business to do for them.

Fact: In most cases, financial qualifications for a multi-unit franchise opportunity will be shown on the franchisors website. You shouldn’t have to guess. 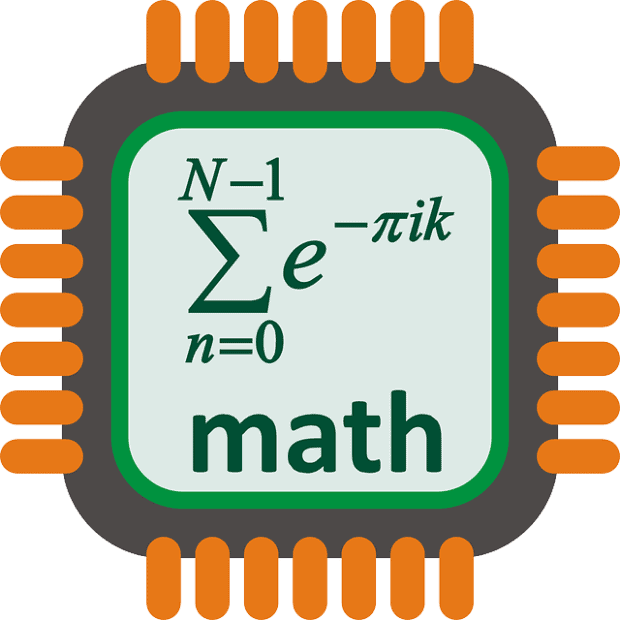 The thing that makes this model special is the potential for real wealth creation. A Master Franchise owner can build an empire.

“But, what is a Master Franchise, Joel?”

A Master Franchise is an area franchise business. The franchisor offers an opportunity to purchase an entire area, to control it geographically, and to expand the brand by selling sub-franchises to others. The Master Franchise holder usually receives 50% of the upfront franchise fee and 50% of the ongoing royalty stream.

The Master Franchisee has two roles.

The first one is to recruit individual franchisees (sub-franchisees)

The second one is to train and support the sub-franchisees. (The role may also include business development…like helping sub-franchisees get customers)

Owning and operating a Master Franchise is a lot of work. It’s only for those who want to build a huge business for themselves. It’s almost like being the franchisor. As I said, cost-wise, the investment for a Master Franchise is on the high end of the spectrum, as you’re purchasing a large geographical area along with a big population. Here’s an example.

You sell 45 sub-franchises for $20,000 each in the first year and a half. You keep 50% of the $20,000 franchise fee. That gets you to $450,000. Some Master Franchise opportunities permit the owner to arrange financing for the folks purchasing the sub-franchises. So, now you have a monthly income stream coming in from the interest paid on the loans you hold. You’d also be selling the cleaning and maintenance supplies to the sub-franchisees equaling more revenue. One more thing? Is there room for more sub-franchisees? Sure. All you have to do is go out and secure more accounts. More new accounts. 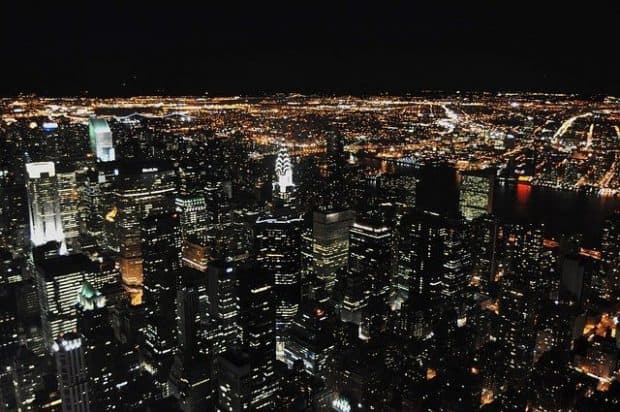 One of the ways to increase your chances of choosing a franchise that can make you rich is by choosing the right franchise model to begin with. One that makes sense for you.

Maybe you like the idea of having one very successful franchise location. If that’s the case, focus on high-volume businesses like full-service restaurants. You may also want to consider niche-businesses. Franchises* that provide products/services that not too many other businesses offer, and that have high-profit margins.

Many of my clients bring up “multi-unit franchises” when we first talk. If you can see yourself owning multiple units of the same franchise opportunity, there are many, many opportunities for you to explore. Let me know if you’d like some ideas.