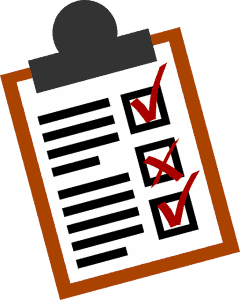 You’ve been eyeing the 1-800-Cut-My Damn-Dead-Tree-Down franchise opportunity for a couple of months.

It’s right up your alley. You love working outside. You hate working in a cubicle. This could be your chance to escape the corporate life. To finally own what you do. So, you start learning about the franchise. You start to understand what your role would be as a franchisee. It’s a fit. Next up: Franchise research. But how? How do you do franchise research? How do you do the type of research that can provide the information you need to make an intelligent decision on whether or not you should buy the franchise you’ve been focused on? The answer is next.

The best way to get the information you need is to talk to people who have already written a check to the franchisor and who are currently in business.

Bonus: Do this too!

Back to making calls to franchisees…

Maybe you’re not thrilled about the idea of calling franchisees to ask them questions about the franchise concept you’re interested in. I understand.

It’s one thing to spend time on a franchise portal or franchise directory learning things about the different franchise opportunities currently being offered. It’s quite another to fill out a request for information form from the franchise concept you’re interested in potentially buying. One is a casual look-see, while the other one is 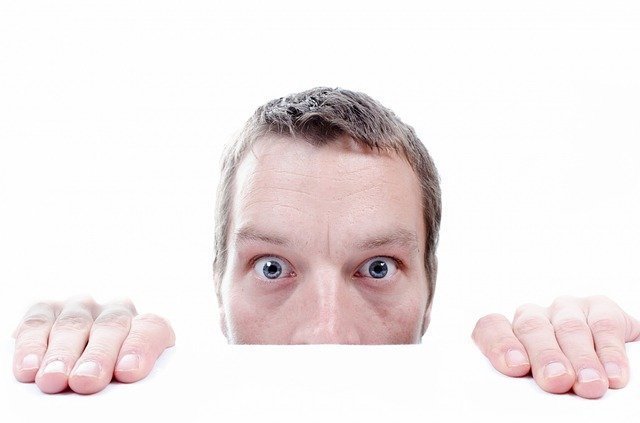 The reality of what you may end up doing could hit you hard. Harder than you imagined.

You may start sweating. Feeling nauseous. Or worse.

You may end up deciding that your corporate cubical doesn’t look so bad after all.

Unless you take advantage of what I’m about to suggest you do.

I’m going to give a hint…a word, about what I’m leading up to here.

Buying A Franchise: What To Do When You Get The Special List

When you request information from a franchisor, a member of the staff at franchise headquarters will follow-up with you by phone and/or email to set up an introductory phone call.

If, during that 1st call, you like what you hear, you’ll be encouraged to continue with the process.

You’ll learn all about the franchise concept, the costs involved to get a franchise business of your own up and running, their training program, technology, legalities, marketing and more. This process can take from 4-8 weeks, and will culminate in attending what’s called a “Discovery Day.”

Read- When To Attend A Discovery Day

A couple of weeks into the process, you’ll receive the Franchise Disclosure Document. (FDD)

If you don’t get the FDD early on in the process, there’s a reason. Or two. Find out what those reasons might be here.

The FDD contains 23 different items including a list of every franchisee currently in the franchise system. That’s fantastic!

Your franchise salesperson may hand you what I call The Special List. And, it really is special.

That’s because it’s a pre-selected list of existing franchisees.

I’ve never been told (specifically) how The Special List comes together, but I’m going to take a shot on how I think it’s created.

The franchise salespeople and the Franchise Development Director get together and come up with a list of franchisees who they feel will be amenable to taking phone calls from prospective franchisees. Lots of them.

These franchisees must be ones who are happy with the system, and the product/service they are selling, and they have to be making money.  Then, they must be called by the salespeople or the Franchise Development Director. Like this:

I was wondering if you’d be willing to take calls…maybe a lot of calls, from prospective franchise owners? Doing so would really help us grow our system…your system, really, and all of us would benefit. The bigger our system, the more powerful our branding. In addition, your cost of goods could end up being cheaper…you know, that ‘bulk-buying’ thing. What do you think?”

I am 100% okay with franchisors-franchise salespeople, actually, providing a list of franchisees who are used to getting phone calls from prospective franchise owners.

Crazy, because I’m usually the one (as my clients will attest) that encourages people who are looking at buying a franchise to be skeptical…like really skeptical of any and all information provided by franchisors that could potentially hint of well…collusion, or anything else remotely related to that word.

From my super-smart friends at Merriam-Webster.com:

Definition of Collusion: Secret cooperation for an illegal or dishonest purpose 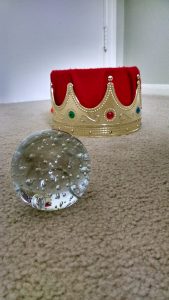 Franchise salespeople and their bosses aren’t going to like what I’m about to suggest you do with The Special List they’ve put together-just for you.

Not only will the franchisees on The Special List given to you by the franchisor be willing to share-they’ll actually be available to do it! You won’t have to chase them around to call you back like you might with some of the other franchisees you try to contact.

But, the best thing about calling franchisees from The Special List is the “practice” part.

These things are super-easy to do with franchisees who are expecting your call.

And, while it’s true that they’re most likely going to be satisfied, money-making franchisees, it doesn’t matter.

Because you’re using them for practice.

Using franchisees from The Special List will make it that much easier to contact other franchisees-like the ones who are listed on the FDD.

Franchisees that will give you answers to your toughest questions.

And, lots of them…lots of great questions to ask franchisees in your quest to get real answers about the franchise opportunities you’re interested in, can be found in the eBook below. 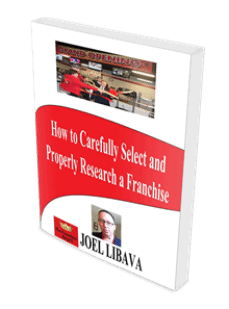 Or, in my hardcover book on franchise ownership. 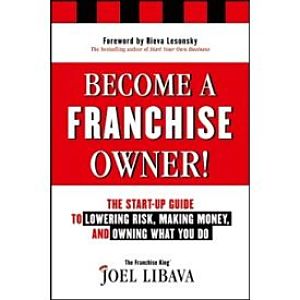 And, if you really want to do this right, if you feel that having a friend by your side-a franchise friend, would be a great way to lower your financial risk while increasing your chances of success as the owner of a franchise, go here now.


“Joel is the absolute best. Do NOT engage in any franchise until you have consulted with Joel. He will save you tons of money and grief. I am absolutely convinced that if I had found Joel before I signed on all the dotted lines and spent some money with him, I would have avoided my looming crash and burn.”
– Andy Mark