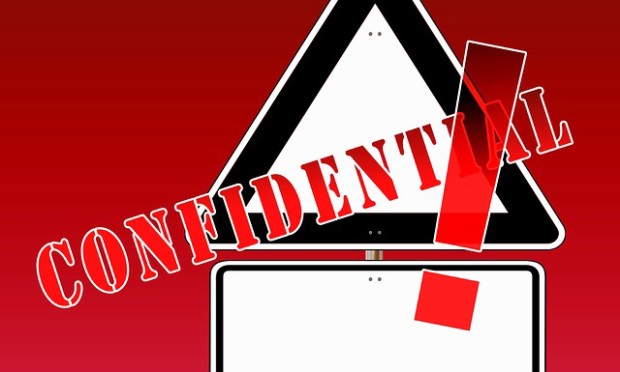 In Part 2 of this 3-Part series on the 3 things franchise brokers would prefer to keep under wraps, you learned the importance of words. Do you remember?

If not, allow me to refresh your memory.

You  Are Not The Client

When you work with a franchise broker (sometimes referred to as a franchise consultant) you are not their client-it only feels like you are.

That’s because they’re working with you…they’re trying to help you find the right franchise.

The franchisors that the franchise brokers are contracted with are their clients.

That’s because they’re the ones paying.

The franchisors are paying a lot to brokers-which is why franchise brokers can and almost always do, offer “Free Franchise Consulting.”

It’s something you need to remember as they’re presenting franchise opportunities to you…ones that pay them for a successful placement into their franchise system. 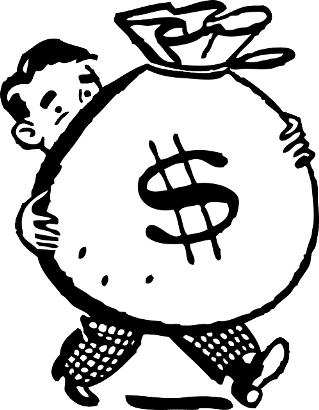 3 Things Franchise Brokers Would Prefer To Keep Under Wraps: #3

Now that you understand who’s who, and what’s what, it’s time for you to learn something else about franchise brokers-and how they work. And, what they would prefer to keep to themselves.

When I was a franchise broker, several of my candidates-notice I didn’t say “clients,” because they weren’t, would ask this question:

My answer would always be “no.”

Every franchise broker in the world has a list…a secret list. I had one. Barney has one. Everyone on Paul’s team has one, too. And, all of them would prefer if you didn’t see them.

That’s because these “lists” contain the names of every franchisor they have signed contracts* with.

*Franchise broker contracts stipulate the specific payment amounts brokers receive from franchisors upon successful placement of one of their candidates into a franchise system.

In other words, if my friend Marshall presents a franchise opportunity to Jane and Jim Doe, and the Doe’s sign a franchise contract and pay the upfront franchise fee, Marshall gets the agreed upon payment*…usually within 10 days of signing.

The payment (the commission) is usually a percentage of the upfront franchise fee.

Are you with me so far?

Good. Let’s continue…this is about to get good.

When candidates asked to “see my list,” my response was…well…a canned one. It was taught to me during training. It went something like this:
“My list really wouldn’t do you much good, Jane. It’s just a bunch of names. Some of them you would recognize, some you wouldn’t. But, it doesn’t matter. Your chances of picking one that’s a winner, just by seeing a list, are slim to none. It would be a shotgun approach. I would hope that’s what you’re trying to avoid by working with me. My job is to learn all I can about you and then match you up to only those franchises that would potentially fit you based on what I’ve learned about you and what you say you want in a business.“

Then, I would always add this:
“If all you want a ‘list,’ go to a franchise directory or franchise portal. You’ll find all sorts of lists. And, if that’s what you really want to do, you don’t need me. Seriously.”

That response usually worked. But, the reason I gave-suggesting that it would be silly for them to look at my list in the hopes of finding something that fit, was only part of the reason I didn’t want to crack out my list.

That’s right: There’s a chance that a franchise candidate could spot a franchise opportunity from the list that looked interesting to them, and contact that franchisor directly.

Once that happens, the franchise broker is out of the picture and can’t get paid if the candidate buys that franchise.

That’s why franchise brokers would prefer to keep their lists to themselves.

Finally, if you’re thinking of working with a franchise broker, you need to vet them.

That said, here are 10 Questions To Ask Franchise Brokers:

1. How long have you been a franchise broker?

2. What is your franchise business experience?

3. How many articles on franchising have you been quoted in?

4. How many serious articles on franchising have you written?

5. Are you part of a franchise yourself? And if so, do you get paid a fee for referring folks to your franchise company’s headquarters?

6. Can you give me a list of at least 10 people who are in franchise businesses of their own, directly as a result of working with you?

7. Can you give me the names of at least two franchise attorneys who will vouch for you?

8. Do you work nationally or locally?

9. Do you teach small business/franchise classes at local colleges, libraries and/or high schools?

10. Is this your only business, or is this an add-on to another business you own?

Wait…I thought of another one. It’s a really important question to ask a franchise broker before you agree to work with him or her.

11. Do you have the courage to tell a prospective franchise owner that they need to go find a job instead of investing in a franchise, because a franchise is not right for them?