You are here: Home / book reviews / 3 New Franchise Books Have Been Released And They’re The Shortest Ones Ever Written

It’s been a while since a new book on franchising has been written and released.

But, all that has changed this year, because of one intrepid indie book publisher.

FranBiz Press was launched in the summer of 2014 by an Alaskan entrepreneur by the name of Para Salin.

Salin, the former CEO of a medium size business book publishing house, got sick of dealing with the slowness of traditional publishing. She wanted speed. She wanted to pump books out in volume. But, the president of the company didn’t. He liked slow and steady. So, she resigned. And, started her own publishing company.

FranBiz Press specializes in publishing short books on franchising, small business, and entrepreneurship…in volume. One way to do that-pump out lots of books, is by making them short. Salin’s philosophy: The shorter the book, the faster we can print them, and the faster we can sell them. Makes sense to me. It’s just math.

The first 3 releases, which are described here, should give FranBiz Press a serious head-start in the volume department. 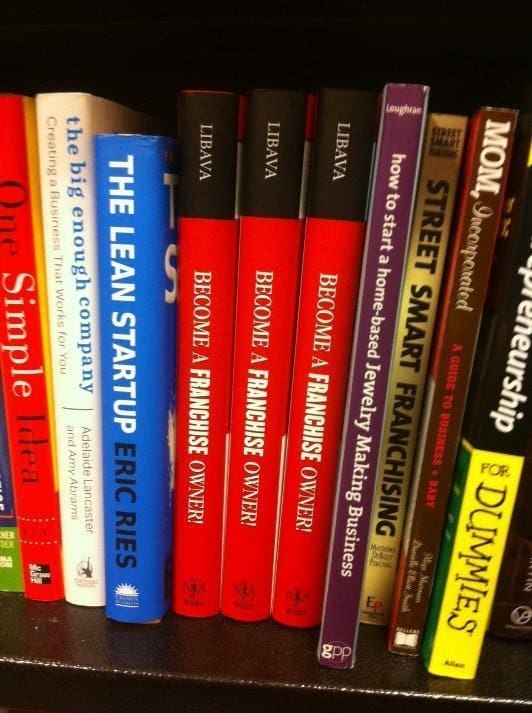 3 New Franchise Books Have Been Released

FranBiz Press has just (privately) released 3 new books on franchising. The general public will have a chance to purchase them in about a month.

The books haven’t been formally reviewed yet, but I was able to grab copies of them because of my stature in the franchise industry.

In other words, I was sent a review copy of each franchise book. I was able to read these new franchise books fairly quickly; the average length of the books come in at 16 pages. They’re the shortest books on franchising ever written.

Here they are, in no special order. (Please accept my apology; I’m not allowed to show you what the books look like yet because of copyright law.) 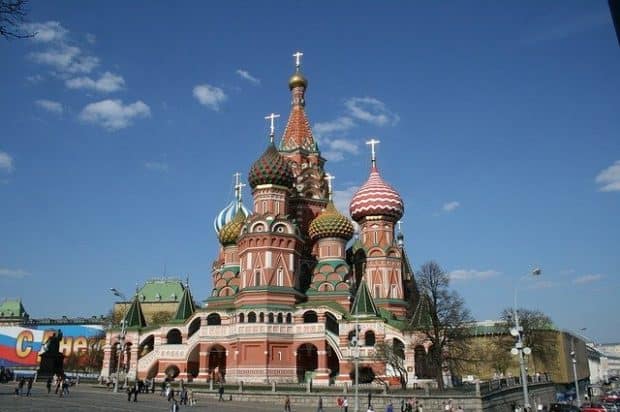 
One would think that when it comes to international franchising, China would be the country with famous brands that were almost ready for the global marketplace. But, no; it’s Russia.

This new book on franchising I read really opened my eyes to one of Russia’s most famous franchise brands that almost went global.

This 5th-generation family baking business has proven to be quite entrepreneurial.

Boris Nyetisky and his brother, Ivan, have just found a way to expand beyond their 112 franchise unit footprint.

In a brilliant move, they decided to add food trucks. The Pushka Pushka food trucks are parked along the sidewalks of some of Russia’s largest cities, every Monday and Thursday-to coincide with government-sponsored bread lines. Not only is this a great way to put their brand out there-it’s a serious revenue source, But, there’s one caveat.

Their customers have to approach the food trucks cautiously. If they get caught leaving the bread line, they get arrested and thrown in the Gulag.

In addition to offering an inside look into the operational side of Pushka Pushka, insights into some of Russia’s other massive franchise brands are included with a couple of in-depth interviews of CEO’s, COO’s and franchise security personnel.

The book has been translated into 122 different languages.

Bonus: Each book comes with a built in tracking device-a microchip, that broadcasts each readers’ location to the KGB, 24/7.

(Rumor has it the review copies don’t have these embedded chips.)

I guess I’ll find out eventually. 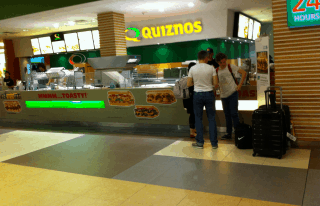 This new franchise book was a surprisingly good read. Maybe it was because of the books’ feel. It almost read like a fiction book.

The first chapter (of two) tells the story of Sam Sadd, one of the first multi-unit franchisees of Quiznos, who was involved way back when Rick Schaden, the *popular and very-well liked CEO was running the show.

*I always thought Schaden was unpopular, especially after learning about-and actually writing about problems the Quiznos franchise chain had. Boy, was I wrong. Some of the franchisees really loved the man. Even Joe, who lost a lot of his own money when he had to close his Quiznos restaurants down, liked and respected Schaden. Rumor has it they enjoy a round of golf together a few times a year.

Sam Sadd’s store is one of triumph.

Sadd owned 19 Quiznos franchises at one time. Most of them were located in Oakland, California.

For awhile, some of Sadd’s best customers included members of gangs-the gangs that controlled most of the commerce in Oakland.

I don’t want to give the entire story of Sadd’s success away here, but suffice to say, Sadd was smart enough to align himself…his restaurants, with these gangs, and they ended up helping him become what he is today: A *millionaire. 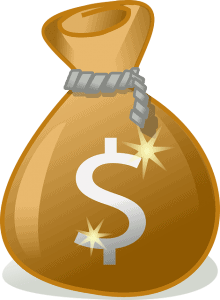 *Even thou Sadd is a millionaire-with an estimated net worth of $11 million, he can’t freely spend his money as of this writing because of his current living arrangements.

The second and final chapter of the book highlights a few other Quiznos franchisees who are now millionaires. There are some great stories in this book, and if you’re interested in learning about fast food franchise ownership, and a few creative ways to make money as a franchisee, this book needs to be added to your 2015 reading list.

3. IFA Conventions: Famous Democrats Who Have Been Keynote Speakers

The International Franchise Association (IFA) is known for pulling out all the stops at their conventions.

When it comes to hiring their speakers-especially their keynote speakers, rumor has it there is “no maximum budget” for speaking fees. In other words, price does not enter the conversations when it comes to choosing speakers. Past speakers have included people like Bill O’Reilly, and Condoleeza Rice.

The focus of this 8-page franchise book is on keynote speakers who aren’t Republicans…or who at least don’t vote Republican.

Former CIA Director, Leon Panetta, a Democrat, opened up the IFA’s General Session for the 2014 convention. He wasn’t the keynote speaker, though.

Then there was…well, that was it, according to this new book documenting Democrats who were IFA Convention keynote speakers.

I thought it strange…having a book with a title like that. I thought I was going to be able to read about Democrats who were keynote speakers. I actually called the publisher about this, and was able to get on the phone with Para Salin, the founder of FranBiz press.

“Joel, I’m sorry you are disappointed. Buck up or stay in the truck.” 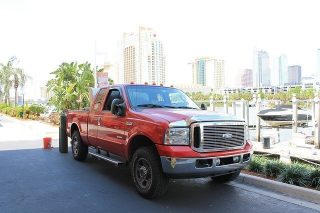