You are here: Home / Franchise Purchasing / Here Are 113 Reasons To NOT Buy a Particular Franchise
Follow @FranchiseKing 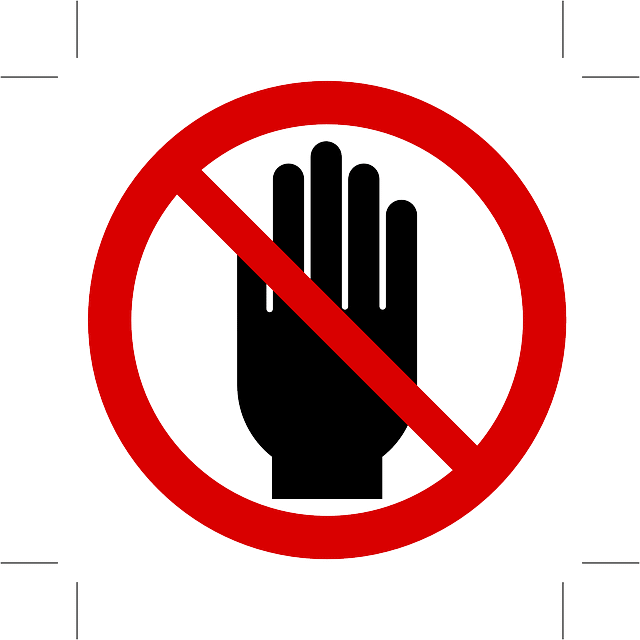 Do I have your attention?

As a business model, you’d be hard-pressed to find one as good-and as powerful as franchising.

Simply put, if you’re looking to be your own boss, quickly, without some of the hassles that startup businesses have, owning a franchise business can be an excellent way to go.

That said, not all franchise opportunities are created equal. Some franchises are amazing, some are pretty average, and some are just plain bad.

That’s why it’s crucial to do great research before you sign on the dotted line.

But that (research) isn’t what this post is about. As you’ll soon see.

Because those aren’t the numbers.

Specifically, it’s the number of specific franchise locations that have closed in the fiscal year that ended May 31.

According to an article Jonathan Maze, (who has only gotten mad at me once in 7 years) wrote for Restaurant Business Online, that number translates into this:

One out of every five locations that were open at the start of the chain’s last fiscal year were closed by the end of it.

The Franchise I’m Talking About Is…

And according to Maze, “The company-Dicky’s BBQ franchise, was one of the fastest-growing restaurant chains in the U.S. between 2010 and 2015, when it skyrocketed from 115 locations to more than 500, giving it restaurants throughout the country.”

From what I’ve read, a lot of bad stuff. Greedy stuff.

According to Unhappy Franchisee:

“Dickey’s Barbecue Pit franchise owners may be closing their businesses and going bankrupt across the country, but that doesn’t mean the founder’s grandson Roland Dickey, Jr. and his family are suffering. According to an inside source who claims to have reviewed the DBRI corporate ledger, between 2010 and 2014, Roland Dickey, Jr. received over $5 million in the form of salary and “consulting fees” paid through family-owned corporations disguised to look like 3rd party vendors. The Dickey family may have extracted more than $15 million from the reportedly troubled franchise chain since 2011.” 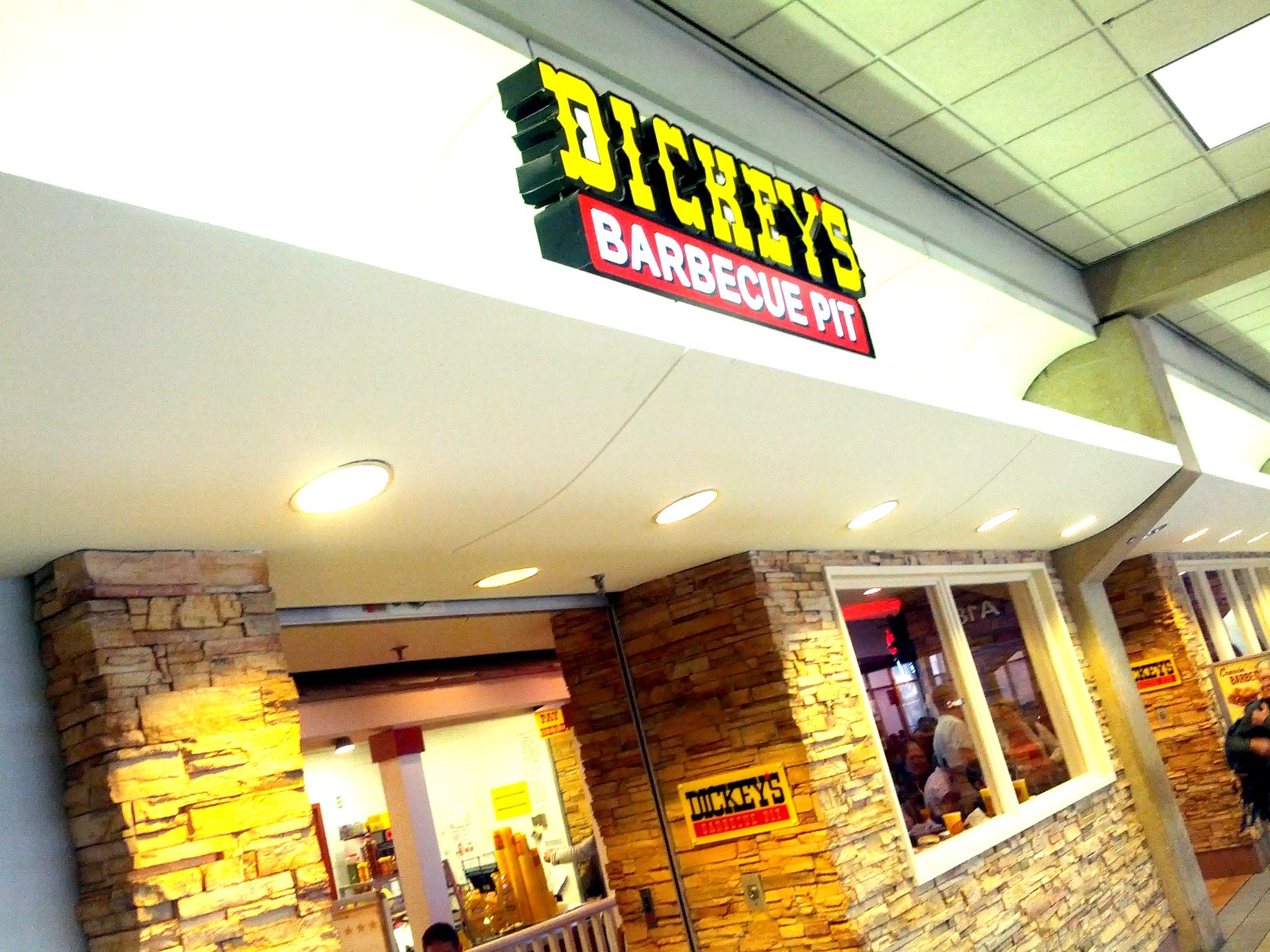 Regardless of what certain Dickey family members may or may not have done, financially, there are obviously deeper issues going on.

Because 113 closures is a lot.

In my opinion, they’re 113 reasons to not buy the franchise.

In August, a bunch of us decided to try a Dickey’s BBQ franchise.  Now, I’m not going to give you a blow-by-blow restaurant review-but I’ll share this much.

The fact that I practically sprained my ankle when we entered the establishment (BECAUSE THE FLOOR WAS SO FREAKING STICKY MY FOOT GOT STUCK ON IT) wasn’t the worst of what we experienced. 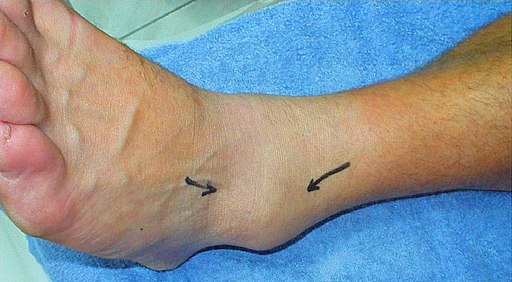 Admittedly, I’m a tough food critic. It must have to do with my background.

A. The food was below-average

B. The place was not very clean

Now, in all fairness, a couple of the other members of our party didn’t agree with me. “C’mon Joel…it wasn’t that bad.”

Finally, if you really are interested in becoming the owner of a Dickey’s Barbecue Pit franchise, make sure you…

How many Dickey’s BBQ Franchise locations are there?

Over 500 franchise locations are up and running.

How much does a Dickey’s BBQ Franchise cost?

How much money do I need for a Dickey’s BBQ Franchise?