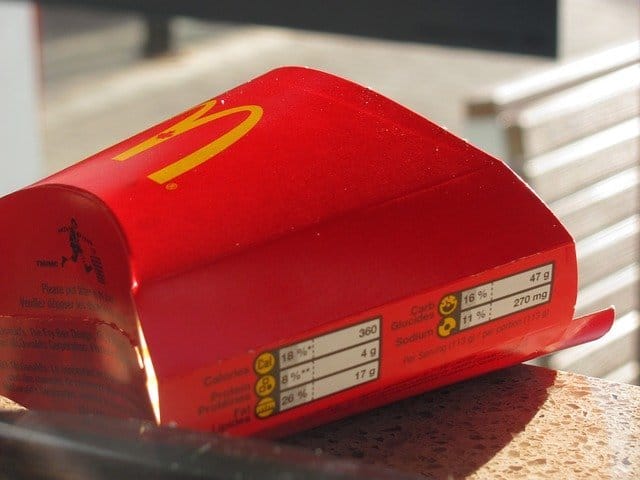 Especially if you’ve been keeping up on what the NLRB is attempting to do to the franchise business.

“McDonald’s Corp. agreed on Friday to pay $3.75 million to settle a lawsuit with about 800 Bay Area-based franchise workers, who claimed they were owed overtime pay due to flaws in payroll systems and denied state mandated breaks, among other complaints. The settlement is the first time that McDonald’s corporate is paying franchise workers to settle a suit, lawyers said. It must now be approved by a district judge.”

That’s a lot of money-even for a huge franchisor like McDonald’s.

Why This Is A Big Deal

The National Labor Relations Board (NLRB) announced (a while ago) that its Office of the General Counsel is going to name McDonald’s as a “joint employer” in upcoming court cases. Do you know what a joint employer is?

If you’re fired, who approves your unemployment claim?

If you get hurt, your workman’s comp lawyer can go after…who?

Those two examples are the tip of the iceberg in what’s shaping up to be a very confusing potential ruling by the NLRB. There’s more on joint employment from the U.S. Department of Labor. It’s worth a read.

The part that’s the big deal here: McDonald’s just wrote a large check to 800 workers. They’ve never done anything like it before. Their decision to do this is a big deal.

“The fact that McDonald’s settled the case for a substantial amount of money ‘does suggest that its lawyers have concluded that there is some risk’ that it could have been found to be a joint employer had the case moved forward.”

The Latest News From McDonald’s Is A Big Deal

There’s one more reason why the news of McDonald’s writing the $3.75 million check to these employees is big. The reason…

Unions are going to want in even more. They’re going to push even harder to represent hourly fast-food workers. I don’t see that as a good thing for fast food franchise owners.

This news does not mean the end of franchising as we know it. It does mean there will be a few more headaches for franchisees and franchisors in the future.

That’s why there are lawyers.