You are here: Home / Franchise Legalities And Franchise Lawyers / It’s Super-Easy To Franchise Your Business 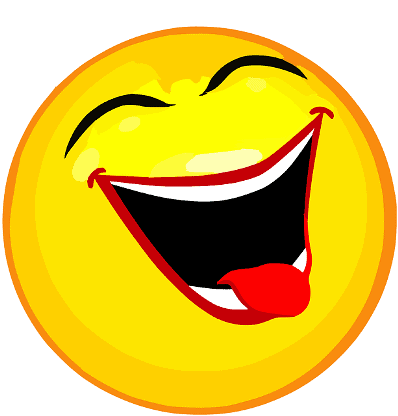 My friend, Charles Internacola, a well-known New York franchise attorney, heard that from an unnamed source at the International Franchise Expo in NYC this past June.

It’s news to me…and, to Charles, who helps put together all the legal documents needed to franchise a business in the U.S.

So, who was it that told Charles that it was easy to franchise a business? Who was this unnamed source? And, why the heck would he (or she) say something like that?

It’s Super-Easy To Franchise Your Business

Not only is it super-easy to franchise a business, according to the person that approached Charles at the International Franchise Expo, it’s almost guaranteed to be wildly successful.

Here are 5 things that this joker told Charles his franchise development firm can do:

1. They can franchise my business and I wouldn’t have to do anything – they’ll take care of it all
2. I don’t need a lawyer because that just adds expense and they have their own lawyers review everything
3. The only thing I should be thinking about is what fees I should be charging
4. I don’t necessarily need a registered trademark
5. Once I franchised I would be making big profits


Really? Franchising is that easy?

Great! I have an idea for a business and I think it should be a franchise-type of business. Excuse me for a few minutes while I call Charles. I’d like to find out the name and number of this crack franchise development company.

I’ve queued up a great video for you to watch until I get back.

I hope you enjoyed the intermission.

On my call with Charles, he told me that there are a lot of steps involved in turning a business into a franchise.

He pointed me to 7 of them.

None of them will involve anything that’s easy-I promise. Especially the marketing part of starting a new franchise concept.

But, there are consultants in franchising that will tell you things…well, things you want to hear. So, you’ll sign-on with their firms. I’ve written about franchise development companies in the past. Look.

If you have an idea for a franchise-or have a business that’s successful and you want to start franchising it, be careful.

There are way too many franchise development consultants and firms out there that will tell you that, “You really have something,” when in fact, you don’t.

It’s not easy to sell 50 or 100 franchise units? You’ll be lucky to sell 3-4 franchises in your first year!

Unless you have an amazing concept.

And, even if you do, there are a lot of things that go into marketing and selling it to the right people.

Tip: Get references from franchisors that have used the services of the consultant or firm you’re interested in hiring.

And, avoid anyone that tells you it’s super-easy to franchise your business.