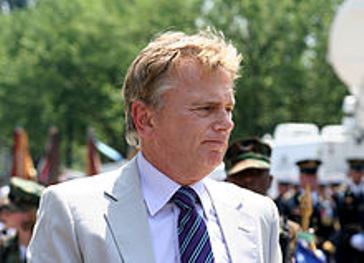 Pat Sajak, the famous host of Wheel of Fortune, is trying his hand at franchising.

Great American Deals is the name of Sajak’s franchise concept, and according to their franchise website, “It’s wildly successful in Southern California’s Conejo Valley.”

Great American Deals looks to be similar, except for one major difference:

They want people who want to be their own bosses to buy into it for their local markets.

“Our proven concept is now available nationwide. We’re looking for energetic, business-minded entrepreneurs with solid ties to their communities. We have built something special in the franchise community, something that allows entrepreneurs a way to build their own businesses while revitalizing business on Main Street America. Great American Deals is the future of the daily deal industry.”

Great American Deals is a one-of-a-kind franchise opportunity that allows you to bring the daily deal online business into your community that benefits local consumers, neighborhood businesses, and your schools and charities.

You build relationships with businesses in your community, making it easier to retain your clients and get repeat business.

With deals focused on local businesses, more people will purchase your offers generating more revenue for both you and your merchants.

As your business grows, so do your favorite local businesses. As you grow and succeed, so does your community.

Sajak, an already-successful businessman, recently did something else-and it wasn’t related to franchising.

Pat Sajak is the spokesman and a partner in a franchise that has a very patriotic name.

He may want to be careful of what he says, as he may himself, be viewed as someone who’s not very patriotic.

If that happens, the Great American Deals franchise opportunity could become extinct. 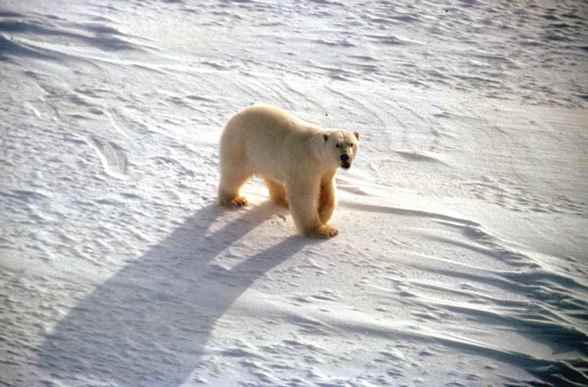 Just like some of the most amazing animals on our planet.