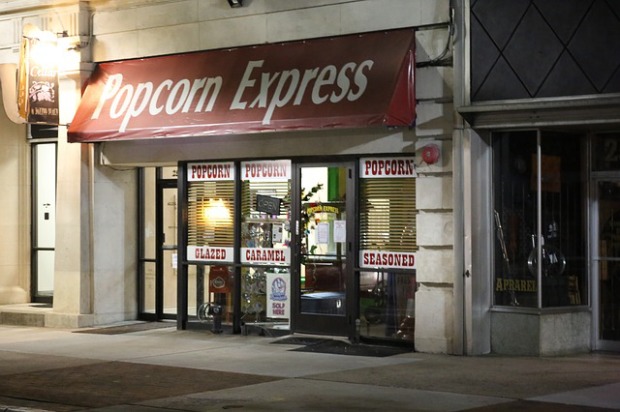 Greg told me he “didn’t want a retail store.”

So, I didn’t talk to him about franchise opportunities that required a retail storefront.

Franchise Search Tip: Knowing what you don’t want can quickly open the door to what you may  want.

Does that make sense?

Greg Pyles, of Fresno, California, wanted to find a suitable franchise business opportunity in which he’d be able to include his son, Jordan, in.

He reached out to me earlier this year for help and advice. After a brief phone call, he hired me to help him come up with some franchise business ideas that made sense for his situation.

Of course, everyone’s situation is different.

Some people want to buy a franchise in order to:

If you’re looking for a franchise business opportunity, what’s your  reason?

Do you have a specific reason to buy a franchise?

Greg had a specific reason for wanting to buy a franchise.


He wanted to be in business with his son.

Greg wanted to buy a franchise-but he didn’t want   a retail storefront.

That’s not a bad thing. There are plenty of great retail franchises available these days. Retail franchises can make great family businesses. Just not for Greg and his son. Greg didn’t want a business with a lot of inventory and he really didn’t want to lease a commercial space…not a retail  one, anyway.

I suggested a service business. Not a specific one, mind you. Just a franchise opportunity in the service sector.  But, Greg had one in mind, already.

Greg found it on one of my websites. He either found it here, or on the website you’re on now.

He asked me what I knew about Window Genie, the franchise opportunity he was interested in.

I told Greg that I had know Rik, the CEO of WG, for 10 years or so, and that I liked him and trusted him.

Important: If you’ve been following this blog-or have been following me on the social media networks I frequently frequent, you know how picky I am when it comes to making recommendations. You also know that I never  hesitate to call out bad eggs. It’s easy for me to do both. That’s because of my focus. It’s on my franchise advisory clients and my readers. If they (you) will benefit from something I know about a particular franchise or a particular person in franchising, I’m focused on making sure you find out about it. If there’s a franchise scam you need to know about, I’ll make sure you will!

Back To Greg And Window Genie

I told him that he should contact Window Genie.

Greg looked at maybe one other franchise opportunity, but he really liked Window Genie.

Greg followed my franchise research process, which always includes having lots of discussions with current franchisees and asking them the right questions.

Things must have gone well, because a press release magically appeared in my email inbox a couple of months ago.

Greg and Jordan Pyles purchased Window Genie, a national company based in Cincinnati, that specializes in washing windows, window tinting and other exterior washing services.

Read the rest of the story here, and then pop back.

Window Genie Is On Fire

Window Genie is hot this year.

Rik’s franchise development team has awarded a lot of new franchises in 2014.

Franchise Tip: This is a great time to buy a Window Genie franchise.

That’s because Spring is usually a Window Genie franchise owner’s busiest time of the year.

If you’re interested in a service franchise, Window Genie may be a fit.

But, there’s only one way to find out. Contact them.

Just fill out the form below to get the ball rolling.