You are here: Home / Canadian Franchises / Franchising In Canada Just Grew 20% Because Trump 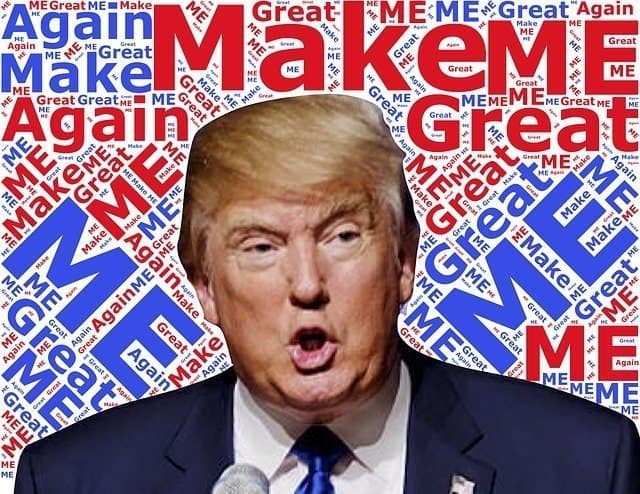 Trump did it-and he alienated a lot of people in the process. Now more than a few of them want to move to Canada.

Some of them will eventually start businesses in Canada. Some will even open franchise businesses up. They’ll have to. That’s because someone is going to have to feed and clothe all of the U.S. citizens who are going to pack their families up and move North-and they’re going to need ed all sorts of services to help them with the transition. And once they’ve settled into their homes, they’ll be hiring companies to help them with home maintenance, repairs…there are too many things to list.

The Canadian government must be licking their chops due to the potential tax revenue that will soon start pouring in. 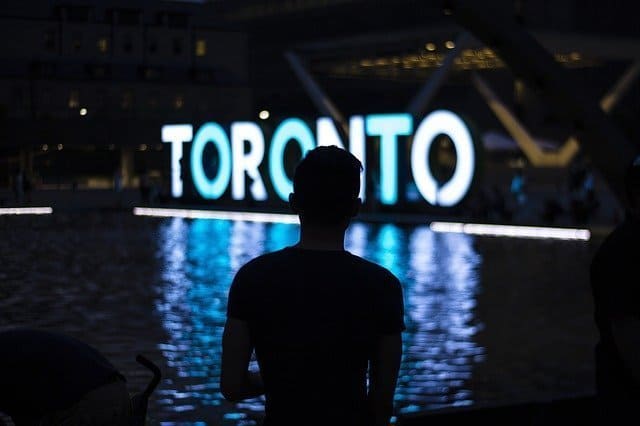 We have a new President-Elect, and his name is Donald J. Trump.

In one of ugliest Presidential campaigns ever witnessed, a winner has emerged…and it’s the person most people thought wouldn’t win.

I remember texting my brother-in-law Michael at around 9:00 p.m. (ET) I told him I predicted Hillary would win by 5-6% earlier in the day, but that maybe it would end up being a little closer than that when it was all said and done. He told me that he knew she’d win, too, but felt that things were tightening up a bit.

By 10 p.m. my wife was kind of freaking out. I wasn’t. (Although the numbers coming out of Florida, North Carolina and Michigan were starting to get my attention.)

I never thought Trump would win. I said it even after he blew every Republican Primary candidate out of the water. I said it in the months and weeks running up to Election Day. A lot of people did. You?

I need to tell you something. This:

I liked a couple things Mr. Trump was saying early on in his Presidential run. That’s right; I agreed with him. On…

Things have been out of whack for a long time. Our country has been getting screwed by other countries, and it’s because we didn’t negotiate hard enough. As a result, we lose a lot of money. Money that could be better spent here.

The thing Trump said about Ford building a brand new billion dollar factory in Mexico-and then selling some of the cars back to consumers in the U.S. really struck a nerve with me-and others.

From The Detroit Free Press:

“Ford said it will start construction on the Mexico plant this summer. It says it will produce vehicles in 2018 and create 2,800 direct jobs by 2020. Most vehicles built at the plant will be for the North American market, with the majority exported to the U.S.” More

Ford Motor Company, in a classic PR move, denied that jobs were going to be lost in Michigan dues to the move. (Sorry, I don’t believe you, Ford.)

The men and women who lobby* for a living, the ones with K-Street addresses and probably unlimited expense accounts, wield way too much power in Washington. It’s gotta stop. Now.

*I’m referring to all lobbyists, including this one with an address of 1900 K Street NW.

I am all for promoting franchising and small business, but there has to be a better, cleaner way. A way that doesn’t line the pockets of Senators and Congressmen and Congresswomen who quite frankly don’t need the money. You should read about Trump’s proposals to reign in the entie lobbying culture. When you’re done reading that article, you may want to read this one from The New York Times, as it’s just been revealed that Trump’s transition team is full of…lobbyists. 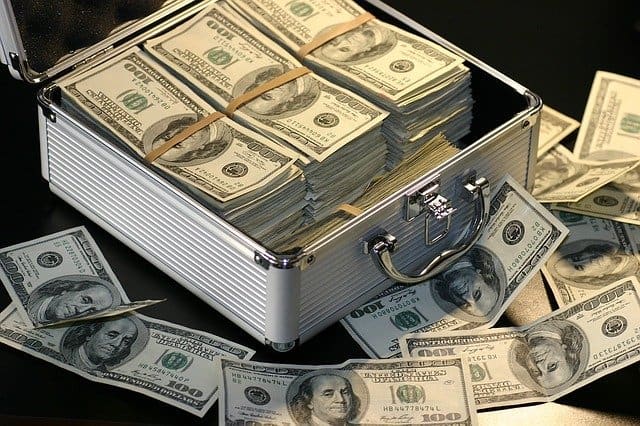 Franchising Could Benefit. A Lot.

I don’t know if franchising will grow 20% in Canada-or here in the United States, but there are 3 things in President-Elect Trump’s 100 Day Plan that could move things in the right direction. For all small businesses. In a perfect world, of course. I’ve listed them below.

The first thing that would probably help franchising and small business grow would be Trump’s plan regarding regulations.

Trump wants to make it a requirement that for every new federal regulation, two existing regulations must be eliminated. Sounds great! Less regulations mean small business owners like franchisees can devote more time growing their businesses. Anything that adds less paperwork-and less busywork is fine by me.

The next thing that favors franchise/small business growth is Trump’s tax reduction plan.

If Trump gets his way, the largest tax reductions will be for the the middle class-the folks that spend. A middle-class family with 2 children will get a 35% tax cut! That’s HUGE. In addition, the current number of tax brackets will be reduced from 7 to 3, and tax forms will finally be simplified.

One more thing: The business tax rate will be lowered from 35 to 15 percent. You think that could benefit franchising?

The Affordable Child-Care and Eldercare Act. This allows Americans to deduct their childcare and elder care expenses from their taxes. As a result, they’ll have lower tax bills. That means more money will be available to buy stuff. Like new cars, new homes, vacations, clothing, and food to name just a few. All the things franchise businesses provide.

You can read more about President-Elect Trump’s 100 Day Plan at NPR.org.

Will Trump Be A Good President?

I’m not sure. He did say a lot of hateful things during his campaign. He offended a lot of people. He acted like a jerk-a lot.

But, I’m willing to keep an open mind. Maybe he’ll do a good job for OUR country. For all of us. I hope so.

I do have a tip for President-Elect Trump-and it’s not exactly an original one:

Bonus Tip: Don’t bring your Smartphone with you when you raid The White House refrigerator at 3:00 a.m. You can’t Tweet if you don’t have your Smartphone.