You are here: Home / Franchise Research / Do Franchise Owners Have Sales Quotas? 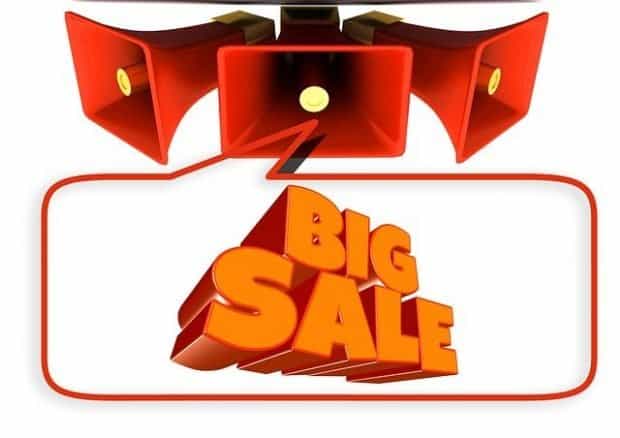 If you’re in the early stages of investigating franchise business ownership, there’s something that I want you to be aware of, so you won’t feel ambushed when you start reading the Franchise Disclosure Document. (FDD)

You may have to hit your numbers.

I Have Some Explaining To Do

If you happen to be arriving at the franchise table from a career in sales, you know all about quotas. From the beginning of a sales period until the end, quotas gnaw away at you, day-after-day. They’re an invisible-yet powerful force that forces you..and all sales professionals, to get out of their comfort zones, and…

Because if you don’t sell you don’t eat. And, you’ll probably be out of a job.


But, if you do meet your quota, you do get to eat, (your family does too) and you get to keep your job for another sales period.

By the way, I hope that you’ve been following along as I reveal The Top 40 Franchise Questions To Ask Current Franchisees. We’re on franchise research question #19;

“Do you have to hit a minimum sales quota?

Do Franchise Owners Have Sales Quotas?

If you were hoping to get rid of the monkey on your back known as a quota, by becoming the owner of a franchise business, well…

Did you know that some franchise agreements-those 30-page legal documents that are conveniently written in legalese, have sales numbers for you–the franchisee-to hit?

That’s right; you may have a quota, and if you don’t reach it….

The professionals over at SBA.Gov put it all in black and white for you:

“The contract between the two parties usually benefits the franchiser far more than the franchisee. The franchisee is generally subject to meeting sales quotas and is required to purchase equipment, supplies and inventory exclusively from the franchiser.”

And, this next part is pleasant:

“As a franchisee, the franchiser often has the right to terminate your business if it fails to operate according to the agreement, becomes delinquent on royalties, or violates other contract specifications.”

Don’t Freak Out. Yet.

Just because the franchise documents say that you’re required to hit certain sales targets, it doesn’t mean that your franchise will be terminated if you don’t.

The reality is this;

Franchisors are not looking to terminate franchises. They would much rather keep their franchisees fat and happy. (The smart franchisors, anyway) Legal costs can be pretty heavy for the franchisor if they choose to start termination proceedings. Plus, it’s bad PR.

After all, both parties are in it to win.

You do know that, right?

Ask current , (and former) franchisees this question about quotas. Ask them how aggressive the franchisor is about enforcing sales quotas. You don’t want any surprises.

And, don’t forget to work with a franchise attorney.