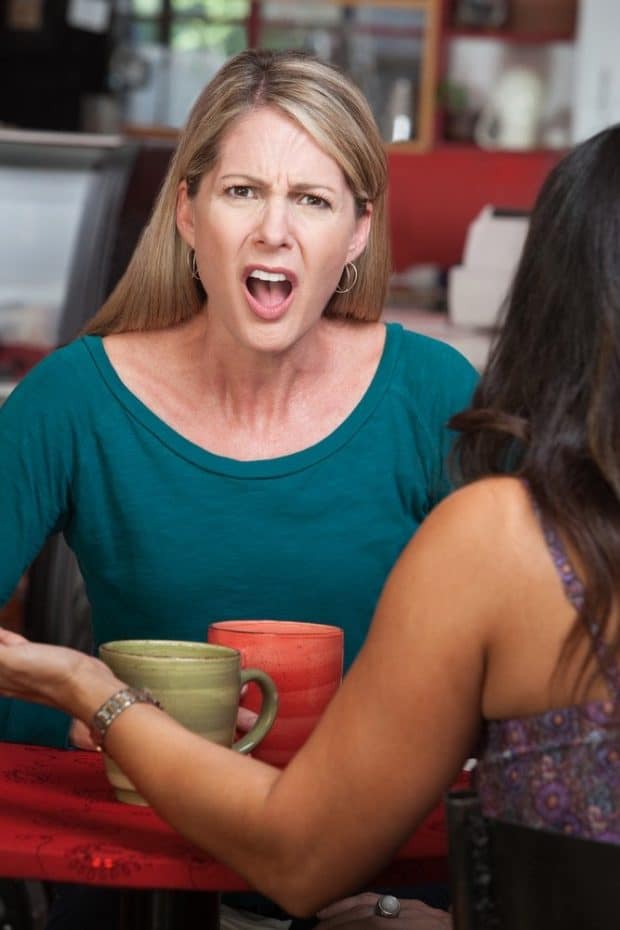 In this post, I’m going to share the one thing that the current crop of Franchise Consultants (franchise sellers) never tell you.

But before I begin, I need to make sure you know which Franchise Consultants I’m talking about here. Because there are two different types.

The 1st type of Franchise Consultant is a person who (for a fee) helps independent business owners convert their businesses into franchise businesses. These consultants can be one-person shows or part of a Franchise Development firm.

The 2nd type of Franchise Consultant is a person who works with companies who have already converted their businesses into franchise business. They serve as a sales arm for the franchisors they’re contracted with, but they don’t get paid unless they sell a franchise. And it’s these Franchise Consultants who I’m writing about today.

Have You Run Across Any Franchise Consultants?

If you’ve been investigating franchises for at least a couple of weeks , chances are you’ve run into Franchise Consultants. They’re the ones who offer “free help finding a franchise.” Have you responded to their ads? Have they emailed you-out of the blue?

And while the “free” does sound attractive, there’s one thing they never tell you.


They never tell you that you are not their client. But why don’t they tell you? Why aren’t they fully transparent about who their client really is?

“Get Free Help Finding The Right Franchise For You!”

You do know why Franchise Consultant offer their services for free…right?

The reason they offer to “help” you find the right franchise…for free, is because they get paid by their clients. In this case, their clients are the franchisors they represent. But why don’t they tell you that before you start working with them?

Because the franchisors they have contracts with pay them quite well.

Specifically, they receive a portion of the upfront franchise fee you pay when you buy a franchise they represent. That’s why they don’t want to tell you who their client is. Does that bother you?

Or, are you the type that figures as long as the Franchise Consultant matches you to a franchise you like and you think you can make money owning, you don’t really care how much money he or she makes.

I Have Really Good News!

If you like the idea of working with a franchise consultant…someone who may be able to match you to a franchise opportunity that makes sense for you, check this out…because I have some great people I want you to meet.

Because I was careful.

For instance, if someone who wanted to work with me came up light in the net worth area, I didn’t work with them. I told them to find a new job and save more money.

Similarily, if a candidate did have plenty of money, but was too aggressive with me, for example, someone who tried to take control of my process, I dropped them. I could give you more examples, but my point is this:

I was extremely picky about who I would work with when I was a franchise broker. And if I would have worked with more people I would have made more money. But I didn’t, and that was my choice. I didn’t want my candidates to get hurt. Now here comes the good part.

I found a small team of franchise consultants who work just like I did. Their services are free, and they’re now strategic partners of mine.

Learn more about them here.

I only shared one thing I felt you need to know about Franchise Consultants. There’s plenty more. Especially if you’re thinking about working with one of them.

So, if you’re the type of person who likes to have all the information, I encourage you to read my two-part article that explains everything you need to know about Franchise Consultants.