You are here: Home / Become a Franchise Owner! / You May Have MFES

Let’s nip this in the bud, right now…

If you answered Yes to any of the 6 questions above, you may have acquired MFES.  But, try not to be too alarmed.

The Franchise King® Has The Cure 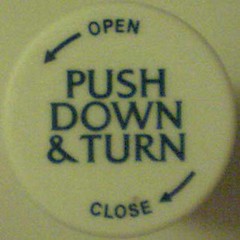 You May Have MFES

I guess that you want to know exactly what MFESis, so here goes;

MFES stands for, “Mystical Franchise Experience Syndrome,” and it affects approximately 1 in 5 franchise business opportunity buyers. Most of time, franchise buyers don’t even know they have it until week 3 or week 4 of their search for a few franchises to start learning more about. And, it almost always starts online, at one these Top 10 Franchise Opportunity Websites.

Before I tell you more specifics about this syndrome, I’m going to stop for a moment, and share a few of the more common symptoms of MFES, so you can find out if you may have this debilitating syndrome.

If you have any of those symptoms, most likely you’re in the throes of MFES…and don’t even know it. And, that’s one of the most insidious parts of this syndrome. 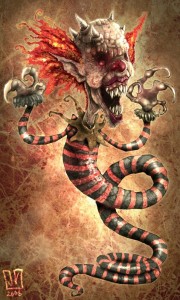 MFES is not a physical affliction; it’s a mental one, and I’ve experienced it first-hand.

Year ago, when I was a franchise broker, I met, (in-person) with hundreds of local area residents who were interested in pursuing franchise ownership. They would come to my office, and I would present a couple of opportunities that I felt they would be a good match for. On more than a few occasions, these would-be franchise owners would listen intently when I came up with my ideas for them, and then get a sort of glazed look in their eyes. I could literally see their thoughts going on to newer, probably cooler places than their current place, (in my office.) In other words, they were not at all interested in the franchises that I presented. 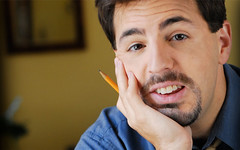 
When my franchise candidates snapped out of their funks, they always asked me the following question;

“Joel, do you have any other franchises you can show me?”

Whenever my candidate asked me that question, I knew that I had some work to do. That’s because I knew that they were kind of disappointed. They thought that they would get really excited when they heard which franchises I was suggesting they look into, but ended up being bummed out. They were wondering why they even took the time to meet with a “broker.”     They felt that I had let them down, because in their minds, the opportunities I presented didn’t, “excite” them.

I Really Do Have The Cure

Are you starting to get what I’m talking about? If you are, great….

But, if you’re still a bit puzzled, hang with me a little longer; you’ll learn a lot about franchise buyers.

They’re the cause of MFES. 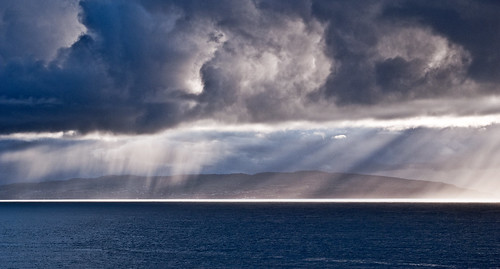 Now, as much as I’d like every person in the world who’s about to buy a franchise experience something mystical, spiritual, or anything remotely related to such things happen for them–it’s just not very realistic. It’s probably not going to happen that way for most, if not all of them.

If you’re one of those people…if you really think that, “you’ll just know,” when you’ve found the right franchise to own, you’re going to need some medicine, and fast.

Potential franchise buyers who have MFES need to get an injection. 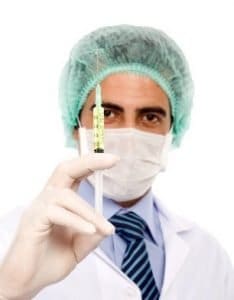 There’s no other way around it, but it works. An injection of ACDOR cures this syndrome in a day or two.

In case you’re wondering, ACDOR stands for A Certain Dose of Reality. That’s right. The reality is this;

When you find The One…the perfect franchise, you probably won’t know that you’ve found it, right away. There won’t be any unexplained happenings going on around you when a franchise broker, (if you even end up using one) mentions the name of a franchise opportunity. If you’re searching for a franchise online over at Franchise Direct, as good as that franchise website is, I really don’t think that you’ll experience any wild technological effects when you land on what looks to be a cool franchise opportunity. If it turns out that your Uncle Frank comes up with an idea for a good franchise to start checking out, again, don’t start looking for a sign. You may never find it.

The only way that you’re going to know if you’ve found the right franchise to own is by doing all the right things leading up to decision day.

All of them are included in my franchise book.