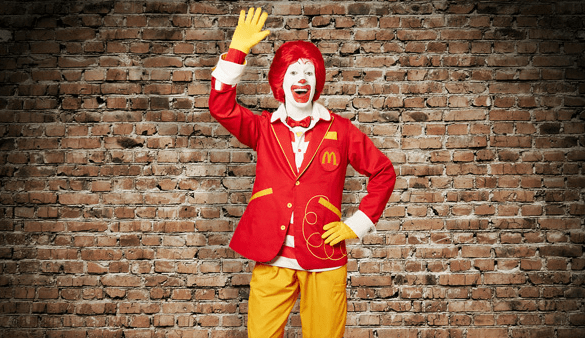 One reason has to do with franchise branding.

A powerful franchise brand can transform an average franchise business into a serious powerhouse. What specific franchises do you think of when asked a questions…any question, about “a franchise?”

Here are a few franchises that probably come to mind:

Did you know that AAMCO® used to be one of the most recognized brands around?

Take a look at this compilation of AAMCO® television spots:

It’s important to note that today’s automobile transmissions last longer-and have longer warranties from the manufacturer. However, if your car or truck was having transmission problems, I’d wager that AAMCO® Transmissions would be top of mind to most of you.

In 1972, Martino opened a pilot auto painting center, and called it MAACO®. That name stands for, Martino, Anthony A. and Co. Martino named it MAACO® to instill confidence in potential franchisees who knew of AAMCO’s success. The new company grew quickly; close to 200 franchises opened in less than five years.

Consumers like well-known brands. They tend to trust them more than a non-branded company.

Do the franchises you’re looking at have a recognizable brand name? If not, is the potential there? How is their franchise branding?

In case you didn’t know, there’s a new marketing manager at McDonald’s. Read about her.

She may have had a hand in the new look for Ronald.

The information below is from a McDonald’s Corp. press release:

Ronald McDonald joined McDonald’s in 1963, with a TV appearance in Washington, D.C. Two years later, Ronald made his first national TV appearance in a commercial during the Macy’s Thanksgiving Day Parade. He was named national spokesman for McDonald’s in 1966. He remains the embodiment of McDonald’s dedication to the happiness and well-being of people worldwide and also helps kids learn in a fun way about important subjects, such as fire safety, exercise, health and hygiene, anti-bullying, self-esteem and literacy. Ronald will also be keeping up with his duties as the face of his namesake, Ronald McDonald House Charities, just as he has since 1974.

Ronald McDonald will be sporting a new wardrobe, which includes yellow cargo pants and a vest, accompanied by a red-and-white striped rugby shirt. His iconic big red shoes will remain the same. Reserved for special occasions, Ronald has a whimsical new red blazer with the Golden Arches on the front pocket and his well-recognized signature on the back, and a special bowtie to complete the look.

#RonaldMcDonald is the hashtag to follow, if you’re interested in seeing how social media reacts to the change. These days’ it’s important to watch all of the social signals, as they tell a lot about who’s talking about a brand, and why.

What do you think? Do you like Mr. McDonald’s new look?

How do you feel about bowties?