You are here: Home / Food and Drink Franchises / Do Denny’s Restaurants Still Rock Around The Clock? 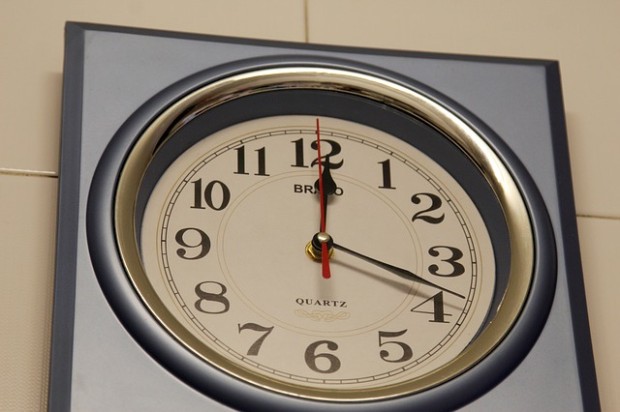 They certainly did in my day.

Everybody went to Denny’s restaurants.

After midnight, it’s all gonna be peaches and cream.

We’re gonna cause talk and suspicion;

We’re gonna give an exhibition.

We’re gonna find out what it is all about.

After midnight, we’re gonna let it all hang down.”

All of us really did let it all hang down.

Then we went to Denny’s.

We drank coffee. We ate pancakes.

And, even though we didn’t know it at the time, we were making memories.

Hanging Out With A Celebrity

I remember it being really cold that night-Cleveland cold.

That night-that morning actually, was when Danny Thomas came over to our table at a Denny’s restaurant and sat down with us. With Cliff, Rick, Ken and Scott…my high school buddies.

It was around 1:30 am. We had hit a few bars and such. We weren’t quite ready to go home. So we stopped at Denny’s-the one next to The Front Row Theater. (Where Danny Thomas had just performed.)

It was cutting-edge. It was a theater-in-the-round that featured a slowly-rotating stage. Every seat was good. The premium ones were the ones located on the aisle where the performers walked down to get onto the stage.

The sound system was top of the line. The acoustics were amazing.


Turns out that my wife’s late Uncle, John Faroni, built it. (You can see the name of his company, Faro Construction on the sign below.) 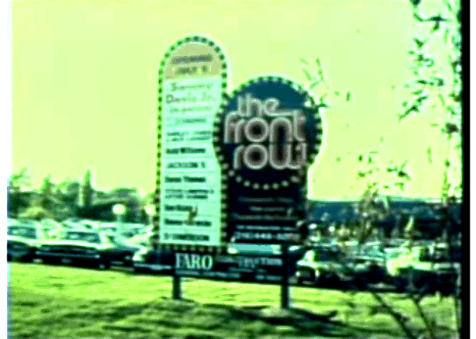 I saw The Jackson 5, George Carlin, Bill Cosby, Rich Little, Aretha Franklin, and Jean Luc-Ponty perform there. It truly was an amazing place. Heck, even rockers like The Gregg Allman Band and Cheap Trick performed at The Front Row, early on.

Why Did Danny Thomas Sit Down With Us?

Danny Thomas must have sensed the magic going on at our table…the intellect…and of course our extreme passion for what was going on in the world at the time.

Why else would he have pulled up a chair?

He shared some life tips with us for a few minutes.

“Go for your dreams.”

“You guys are young-now’s the time.”

Did we believe him?

A little, I guess.

Was it cool to have a celebrity of his stature hang out with us that night?

Were all of us a bit buzzed?

Although I haven’t been to a Denny’s restaurant late at night for a long time, it’s safe to assume that the people who do dine at Denny’s at 2:00 am are mostly from area clubs and bars…and aren’t a quiet bunch. (We certainly weren’t.)

Well, it seems that some New York City landlords aren’t in the partying mood.

They don’t want a new Denny’s restaurant franchise to open in their neighborhood.

“Fearing an invasion of drunken rowdies with the munchies, residents of a swanky downtown condo building have filed a lawsuit grand-slamming a plan to put a Denny’s restaurant in their building.”

Well, it’s true; most of the customers will have alcohol (at least) in their systems. But, will they be rowdy?

The suit also states that the new Denny’s would be “A haven for violence.”

That may be pushing it a bit.

I have an idea for these landlords; hire an off-duty cop or two to provide security.

Brilliant…I know. Please add that one to your list of reasons why I’m The Franchise King®.

Did things get rowdy at the Denny’s we frequented?

Not that I remember.

Nor were there as many guns around.

But, not having a brand new Denny’s franchise open up in “The city that never sleeps?”

Think of all the jobs would be created.

And, think of all the memories that won’t be made if that Denny’s franchise doesn’t open.