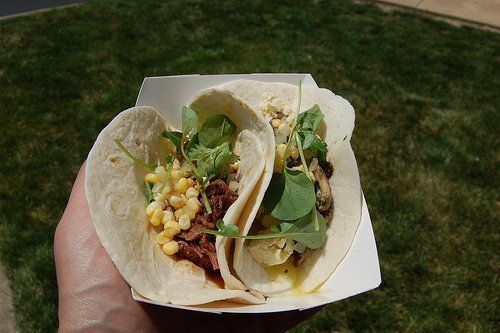 Sometimes, a news story can force franchise executives to hit the restart button.

In Taco Bell’s case, it’s a super-sized one.

For awhile, hard taco’s were all the rage.

Customers who had a taste for Mexican food-and who needed it fast, could drive-up to their local Taco Bell franchise, and munch down massive quantities of taco’s-for around $5.

Have you ever watched anyone eat a hard-shelled taco? 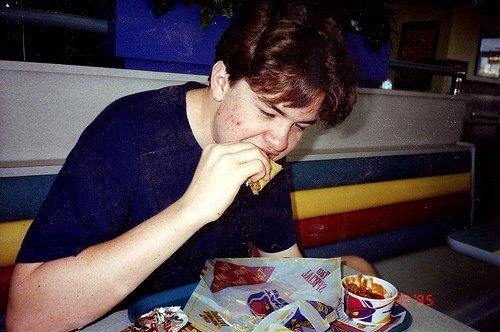 Soft taco’s can usually be munched down in a much less-sloppy way.

And, they’re not as dangerous.

That’s because soft shell taco’s don’t cause inner-cheek cuts, since there aren’t any loose shell fragments.

There are going to be a lot of bummed-out Taco Bell customers.

The recall that I’m about to tell you about won’t make Taco Bell franchisees very happy, either. 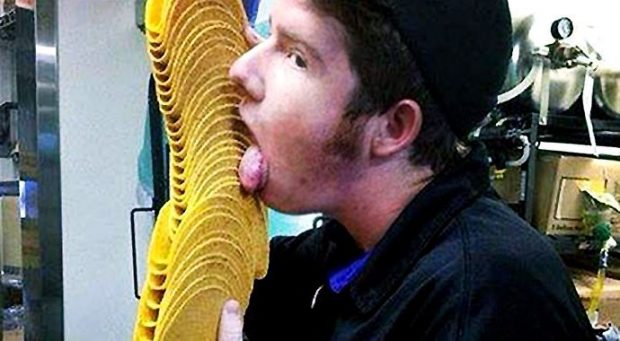 It’s The New Soft Taco. And, it’s been recalled for obvious reasons.

Now, it hasn’t been proven that any of the prototype soft shell taco’s pictured above were actually served to Taco Bell customers.

Of course it hasn’t been proven that they weren’t served, either.

Taco Bell management, in an official Facebook statement (whatever the heck that is) wrote the following:

“We have strict food handling procedures and zero tolerance for any violations. We believe this is a prank and the food was not served to customers. We are conducting an investigation and will be taking swift action against those involved. “

I’m thinking that they may need to up their PR ante here.

Have you ever had a soft shell Taco Bell taco?

Form an LLC with CorpNet® – Get Started for as Low as $49 Today!