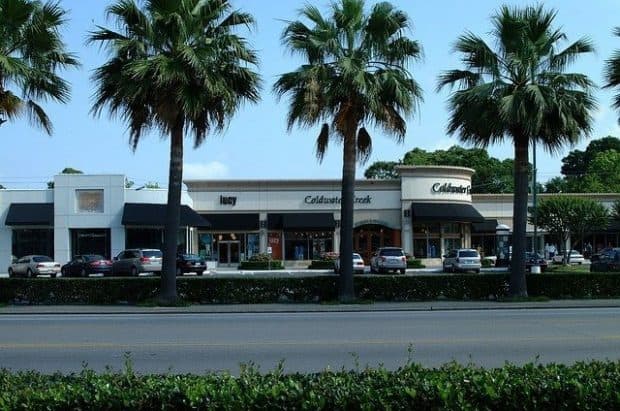 When you think about retail franchise opportunities, what brick and mortar stores come to mind?

Better yet, what types of brick and mortar stores do you think of?

FYI: This retail store is not a franchise. (Unfortunately)

But this packing and shipping franchise is.

If you need help naming retail franchises, you’ll see dozens of them on the Franchise Direct website.

Of course you don’t have to look at brick and mortar franchises. There are plenty of other categories.

But if you’re interested in owning more than one franchise unit, retail is worth a look.

Get ready to be surprised.

According to a study done by A.T. Kearney…

“The physical store is the channel of choice across all ages (from Millennial to senior citizens) and household income levels (from less than $25,000 per year to more than $100,000 per year).”

“40% of customers spend more money than planned during in-store visits, vs. 25% of online shoppers.”

Those two items are good news if you’re thinking about going the retail route in franchising. But, I have more.

According to McKinsey, there are two areas of growth to watch.

1. Millennials (population between ages 13 and 30) which constitute 15% of the US consumers, are going to account for almost 33% of total spending by 2020.

Can you think of any specific franchise opportunities that cater to the demographics mentioned above?

87% of shoppers go to a store when they are ready to purchase a particular product.

Shoppers, get in their vehicles, and drive to a brick and mortar store to buy.

Would you like to be a part of that?

A New Retail Franchising Report Is Out

My friends at Franchise Direct have put together a detailed report on retail franchising.

Here are a few things that are included in the report: