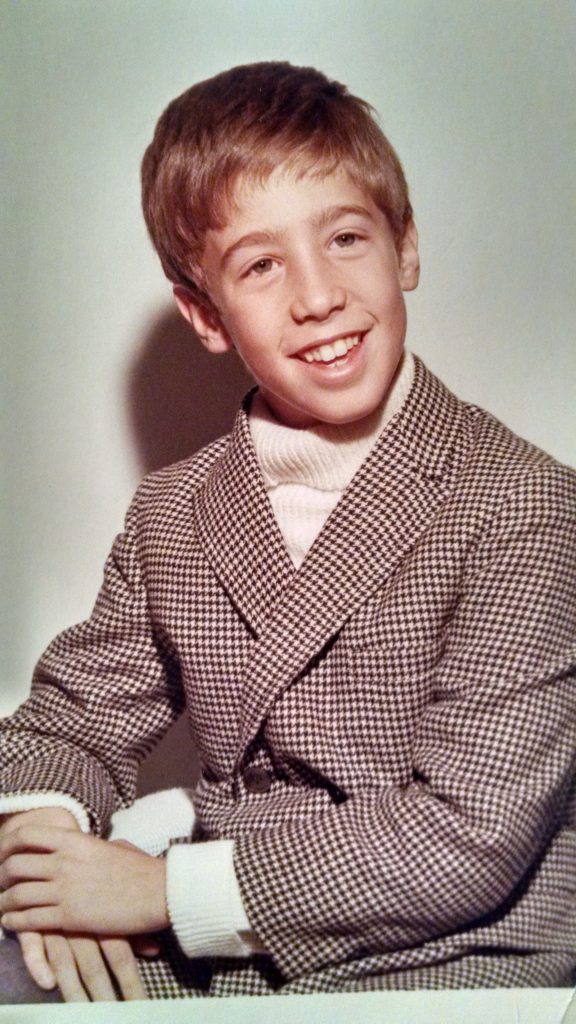 I’ve been wanting to write this…”Because Of Them: My Personal Story” for a long time. Because of George I’m doing it. (More on George later)

A lot of people have impacted me throughout my life. Some of them have provided the impetus for things I tried. Some of them influenced my career direction. Some of them helped push me towards things I was good at-even when I didn’t feel I was. Some even helped shape my personality.

And one of them saved my life. Literally.

Because Of Them: My Personal Story

I’d like to introduce you to them. Drums first.

Because Of Buddy Rich

I only had to see Buddy Rich once. What he did with two sticks and a few plastic skins mesmerized me. Changed me really. (At the ripe young age of 11) Here’s a solo he did several years ago. Check out what he does around 2:40 into it. That still sends chills up and down my spine.

My parents learned of my interest in Buddy Rich, and being the cool cats they were, they woke me up every time Buddy was on The Tonight Show. And they paid for my weekly drum lessons with Lenny Coles and John Trzcinski-who I just reconnected with on Facebook.

The “mistake” was that drums are really, really loud. Especially in the small, one floor home I grew up in. (No basement, either!) 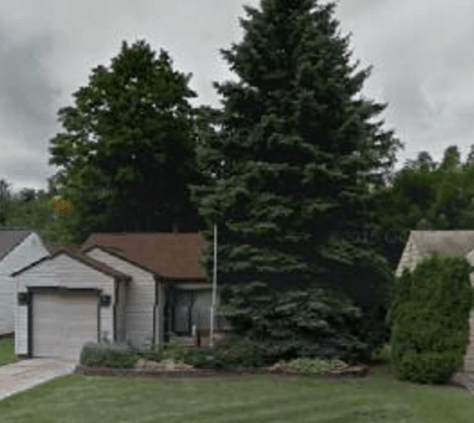 (The house I grew up in)

Thanks for my Ludwig drum set Mom and Dad. I had a blast.

P.S. I started a couple of bands in Junior High School. They were:

FYI: I just (last week) ran into someone from Junior High School who remembers when one of my bands played in the cafeteria after school for an hour. (Thanks for remembering us, Bill Spaner)

To this day, whenever I have access to a drum set, I sit down and play.

Because Of Johnny Carson

Johnny Carson-on The Tonight Show, was my idol growing up. I wanted to be him.

Watching him in action was just the boost I needed to ramp up my improvisations…at a young age. My humor reached a different level. Because of Carson, I tried my hand at acting. Singing, too.

(I was a pretty good singer. A baritone…close to a bass. I participated in choir at school. My acting was okay-I guess. I was in a play or two…even the lead once.)

Because Of Rich Little And George Carlin

I’m not sure why, but great imitators like Rich Little intrigued me. I started imitating others at an early age. Especially teachers. Check out Rich Little.


(I got to see him live at The Front Row Theatre, Cleveland Ohio.)

I’m not sure who bought me George Carlin’s album, “AM-FM,” but it really helped me with memorization. I memorized the entire album-and performed it (in front of family members and friends) in Carlin’s voice. Over and over again. Here’s part the album.


(I got to see George Carlin perform twice at The Front Row Theater.)

I was obsessed with the album. I listened to it hundreds of times. Carlin had a huge influence on me. He was funny, brilliant, and he wasn’t shy about speaking up on issues affecting the world…as part of his routines. Just Google him and you’ll see what I mean.

Because Of Kid Leo

I was able to get into the performing arts…I was even paid for my talents. And, it was mainly because of Kid Leo, an amazing and highly influential rock-n-roll disc jockey at WMMS-Cleveland. He had the best pipes in the business. Here he is in action.

I happened to be blessed with really good pipes, too. Dozens of people told me I’d be great on the radio. It made perfect sense to me. I loved music and I loved talking. With my fast wit and humor, a career in broadcasting seemed like it would be a good fit for me. So I pursued it. Being on-the-air became a dream of mine. I wanted to be just like Kid Leo.

My senior project in high school allowed me to learn about broadcasting at a real-live radio station. The folks running the station (M105) liked me so much, they let me hang around for a full year after I graduated high school. I learned a lot-it was a wonderful experience.

The Ohio School Of Broadcast Technique, which I attended, helped me hone my skills. The school even helped place me at a couple of radio stations. One of them was KACT-FM (K105) in Texas. It was a huge, major-market radio station in West Texas. Look: 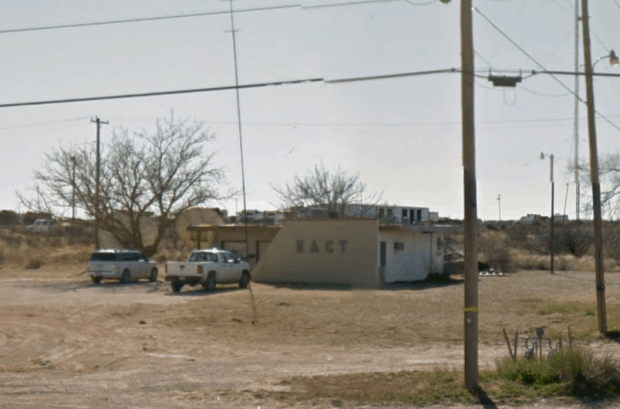 Okay. Maybe K105 wasn’t so big. But I was the 7-Midnight DJ and the Music Director. 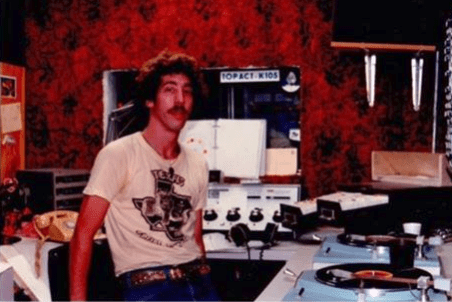 Sadness. Live On The Air 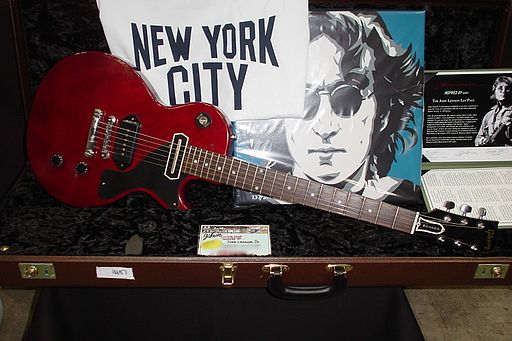 I was on-the-air at K105 in 1980 when John Lennon was shot and killed, and I had to announce it. I’ll never forget that moment…I was nervous as hell when I did it.

I loved being a DJ. And because of my voice, A lot of folks ask why I don’t do a podcast. I know it would be a good addition to my business-and it would be another way to reach people interested in franchise ownership. I have my reasons…

One of the reasons I choose not to do a podcast: technology. It takes too long to record, download, upload, and edit podcasts. I could do a show on BlogTalk radio…I know. But, I wouldn’t have enough control over things. If BlogTalk Radio ever goes under, what would happen to all my content?

I would like to have my own radio show though…on a real radio station. Where I could interview people and educate people on small business and franchising. I could do it. It would be easy for me. Maybe someday…

The people-and the things I just shared about how they influenced me, have more to do with my personality-and my personal traits than anything else. I was outgoing…extroverted to begin with; the people I idolized helped me hone what I already brought to the table…the same traits you may have seen me use on this blog, on the numerous radio and television interviews I’ve done over the years, and on my videos.

The people I named above that influenced me early on were in the entertainment industry. An industry I really wanted to be a part of.

My life didn’t end up heading that direction. Instead…business ended up being the focus.

The next part of my story has to do with the people who got me interested in the world of business….when I was in my mid-teens.