You are here: Home / Food and Drink Franchises / Korean Coffee Franchise In New Jersey Be Like
Follow @FranchiseKing 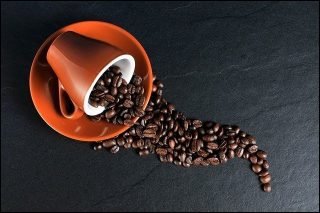 Why would a coffee franchise that originates in South Korea open up in New Jersey? How is that a fit? Why New Jersey?

I didn’t even know Koreans drank coffee. Silly me: I figured tea was their hot beverage of choice.

That’s the name of the new coffee franchise that’s invading our shores.

Kidding. Not “invading.” But, still…

“We model ourselves after the traditional European coffee houses. Caffebene is a destination of rest and relaxation amid the hectic scene of city living.”

Now I’m really confused. Europe? I thought this was a Korean concept. 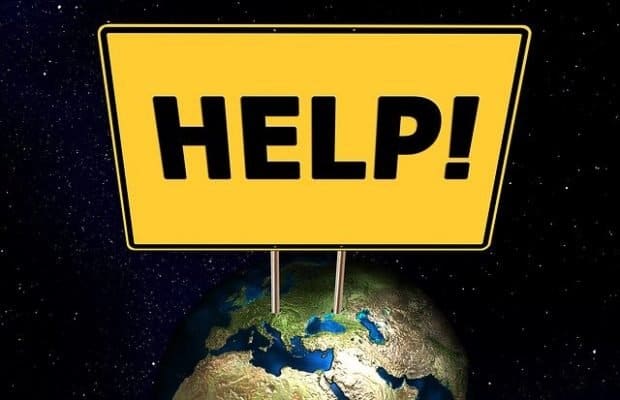 Seriously: A Korean coffee franchise located in New Jersey of all places, based on a traditional European coffee house?

I hope the coffee is life-changing.

I’ll try to look at some of the positives of this new franchise concept.

Here’s one. It looks like they do cool Grand Openings… 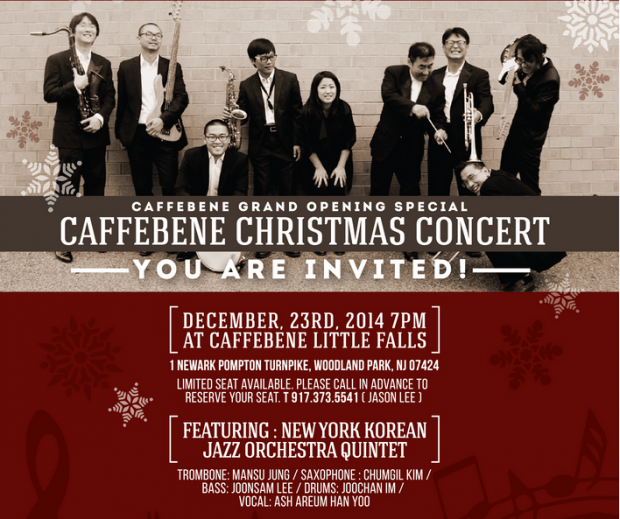 I can see a crowd of people hanging out at a coffee shop listening to jazz. For sure.

Caffebene is a global brand. It’s just new in the U.S.

From a Press Release:

“Caffebene was originally founded in South Korea in 2008. There are more than 1,000 locations worldwide with almost 100 locations being in the United States, most of which are in New York City. New Jersey has several locations including Palisades Park, Fort Lee, New Brunswick and Hoboken. A second location is coming soon to Fort Lee, and the coffeehouse franchise hopes to open shops in Tenafly, Princeton, Jersey City, Edison, and in the American Dream Meadowlands shopping mall in Carlstadt, according to its website.”

Big plans for expansion be like-good.

The local tax base expands.

Plus, coffee shops are pretty cool.

Especially when live music is included.

Speaking of jazz…enjoy some from Jean-Luc Ponty.