(The following is an excerpt from my new eBook, “The Definitive Guide to Franchise Research.” Ready to learn something new?)

If you don’t want to look dumb (as you do your franchise opportunity research), read this post. 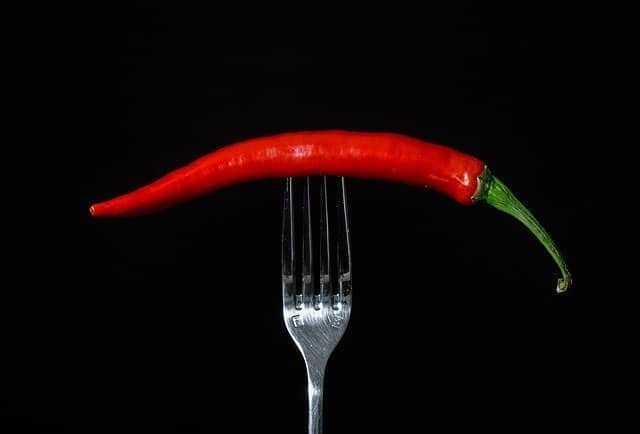 Let’s say you’ve had a couple of conversations…good ones at that, with the franchise development representative of “Red Pepper Pizza.” (I made up the name)

This pizza franchise is well within your budget, and you’ve been told that there’s plenty of available territory in your area. Thing is, you don’t know much about the brand.

More importantly, you haven’t gotten the specifics yet, because you just started looking at the franchise a week and a half ago. But you’re so excited!

So you go to the Red Pepper Pizza website (again!) to see if there’s a franchise location within driving distance-and by golly there is, and it’s only about 25 miles away! (You know where this is going, right?) 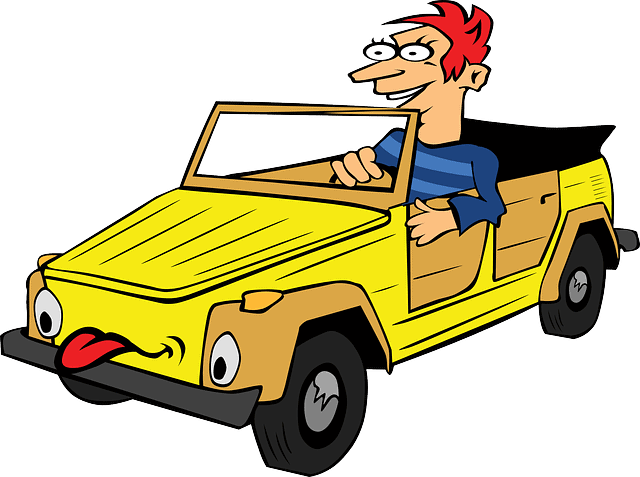 One hour later you’re there. And hey…it’s lunchtime!

So, you put yourself in “detective mode,” and start scoping out the parking lot.

In this case, detective-mode really means sitting in your car for 10-15 minutes to “observe.”

Once you’re done observing the parking lot, the entrance to the restaurant, and counting how many people are coming and going etc., you head in.

You look around-quickly counting the number of tables, employees and the like, and ask to be seated.

After peppering your server with questions that run the gamut from “what do you think of the company?” to “how busy have you been?” you order a small salad, a pizza and a Diet Pepsi™.

The food happens to be very good, and after your server clears your dishes, you ask her if the owner is around. It turns out he is, so she has him stop over to your table.

The first thing you notice is the strange look he has on his face. It’s almost as if he’s suspicious of something. (Duh…of course he’s suspicious. That’s because your server told him about all of the strange business-related questions you’ve been asking her.)

And before you have the chance to say hi, he asks you who you are. You tell him your name and share that you’re thinking of getting into “the pizza business,” and you just wanted to know a few things. After which he gives you a look that seems to say “question-time is over.” Awkwardly, you head for the exit. 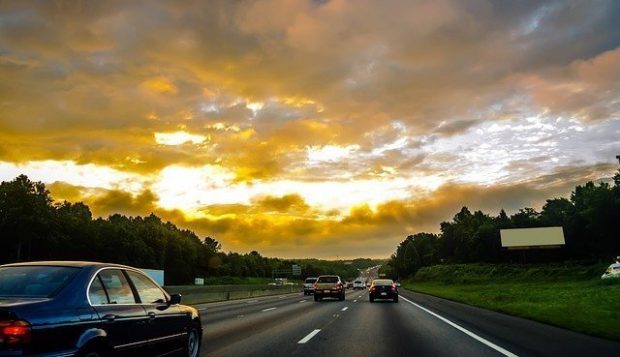 On your drive back, you try to figure out why the owner got so weird. After all, you were nice. All you did was ask his server a few questions.

On the whole, the entire experience was kind of uncomfortable. Maybe a Red Pepper Pizza franchise isn’t for you after all. What Happened?

I’ll tell you what happened. You messed up.

You should have never visited that franchise location.

That’s because you weren’t ready. You didn’t have enough information. You didn’t know what to look for. You didn’t know what questions to ask the server and/or the owner. And because of that, you looked like a fool. An amateur. And you came across like you actually were a detective (or maybe an IRS Agent), which got the franchisee paranoid. Can you blame him? (In all honesty, he probably thought you were a potential competitor.)

And as an added bonus, if you do end up pursuing a Red Pepper Pizza franchise, good luck getting answers from that franchisee when you finally do know enough about the franchise opportunity.

Doing Franchise Opportunity Research Like This Makes You Look Dumb

Did you learn something new?

Grab my eBook to learn even more! 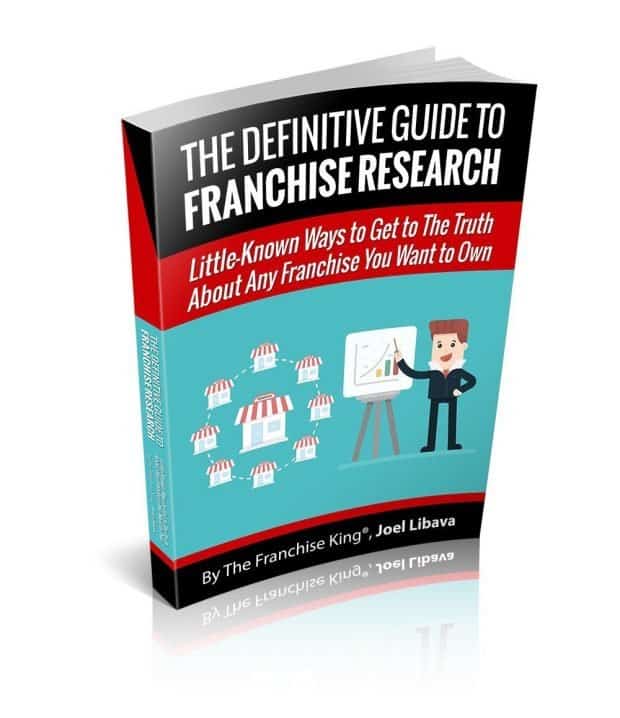