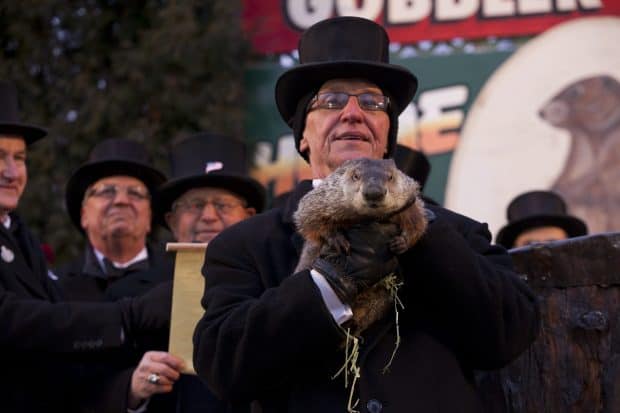 Here are the franchise business and small business updates for February.

Good news! According to the IFA, the franchise business sector is expected to grow by $36 billion in 2017 through business and job additions. More details can be found in this Nation’s Restaurant News article. 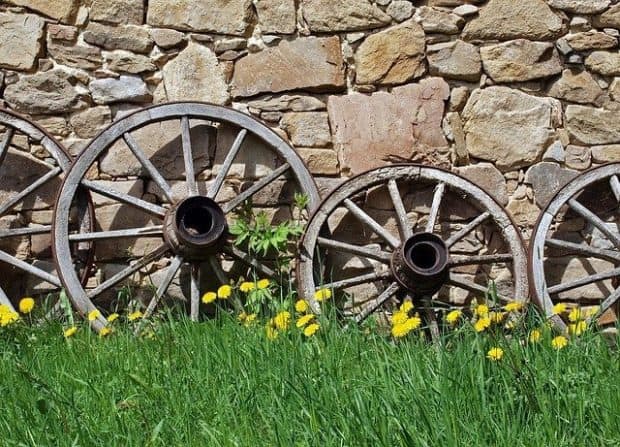 The Great Harvest Bread Co. announced that it will begin offering a “hub and spoke” bakery-café franchise opportunity. With the new model, franchise owners will be able to purchase a large territory that includes a single Great Harvest Bread Co. bakery operation, and as many café-only units as they desire in surrounding towns. In other words, a hub with a few spokes. Good stuff. 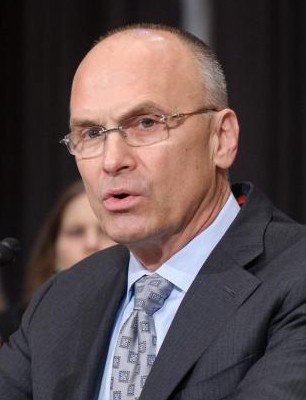 
President Trump’s choice for Labor Secretary is very popular with a certain group of people. Read this franchise article on Medium.com to find out what group I’m referring to.

2017 FRANSHARK competition, sponsored by the Frederick A. DeLuca Foundation and SUBWAY®,  was recently held at the International Franchise Association 57th Annual Convention in Las Vegas.

Four entrepreneurs, from the United States, Canada, Mexico and Australia were chosen to participate in the franchise concept competition this year. Jennifer Turliuk, founder of MakerKids, won first place, which included a $10,000 cash prize. Congratulations Jennifer!

Good news!  For the second month in a row, the Paychex | IHS Small Business Jobs Index increased. That’s the first time it’s happened since last February as employment improved 0.21 percent during the past quarter. Read all about it.

According to a USA Today article, Trump’s impulsive, chaotic, manner is unsettling to businesspeople.

Rhonda Abrams, the columnist who wrote the article, said that the thing everyone in business wants from politicians is neither right or left, Republican or Democrat. What they want, more than anything, is certainty. An impulsive, thoughtless president is more than worrisome.

This Entrepreneur.com article goes over the tax changes that will affect small businesses this year.

From Business Insider: The Thomson Reuters/PayNet Small Business Lending Index rose to 129.7 in December from a downwardly revised 129.1 in November. Measured from a year earlier (when it registered 135.6), it was the sixth decline in seven months. Borrowing is up a bit more but some loans were getting paid late, suggesting that default rates could start rising in 2017.