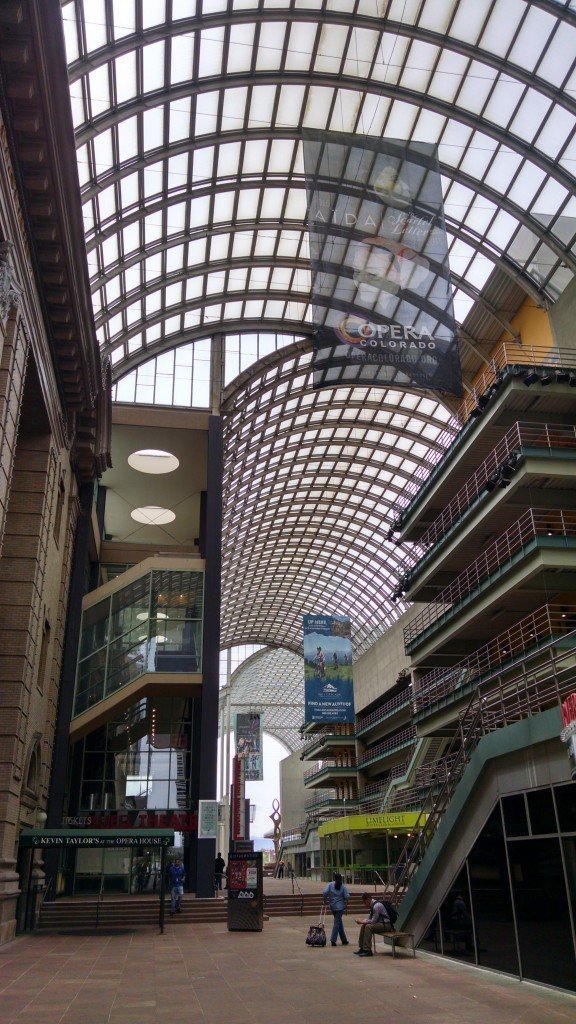 Before I get into the topic at hand-whether or not Denver is the best place to start a franchise business, I’d like to share what I know about the city.

My dad traveled a lot when I was a kid. He worked for a few pretty large companies, like Revlon, for example. His title was “Regional Manager.” That meant he was in charge of a region. (Like 15 states!) He was out of town Monday-Thursday almost every week. Kinda sucked for me…for us kids. (I have a brother and a sister) One of the cities he liked to visit and do business in was Denver. He said it was one of his favorite places. He also liked Nashville.

His dislikes: Atlanta and the Newark airport.

In May of last year, I was finally able to visit Denver. (I had always wanted to visit Denver because of my dad’s love for the city) I went there for a marketing conference. I also went because I wanted to spend some much-needed face time with Chris, and Raul. As an added bonus, I got to meet some great folks like Tracy, who lives in Boulder and runs a great web design business, and Clark Buckner from Nashville, who ended up interviewing me about some of the technology used in franchising. I stayed in a really cool hotel, and I enjoyed my time in the city. Denver felt vibrant. Lots of culture. Lots of small businesses. And, lots of franchise businesses, with potentially more on the way.

(In addition to Denver feeling vibrant, there were a lot of homeless folks within walking distance of my hotel. It kind of took me by surprise.)

Could Denver Be The Best Place To Start A Franchise?

Could be.
From The Denver Business Journal:

My take on the Denver data:

Denver residents have a higher FICO score-along with liquid assets and retirement funds that are higher than average. That’s dandy. But, it doesn’t mean that Denver residents are going to use their available funds to buy a franchise. (Or any type of business)

My take is not a slam on the Franchise Finance Index. It’s a pretty good idea, actually. It’s good information for franchise marketing departments to have. 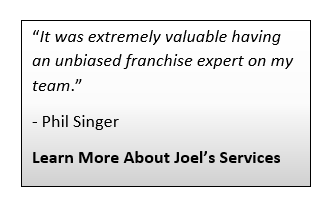 And, it doesn’t matter if we’re talking about people in Denver, Dallas, Dayton, or Delray Beach.

If I was looking to start the best franchise opportunity possible, and I could choose the city to open my business in, it would need to have the following characteristics: 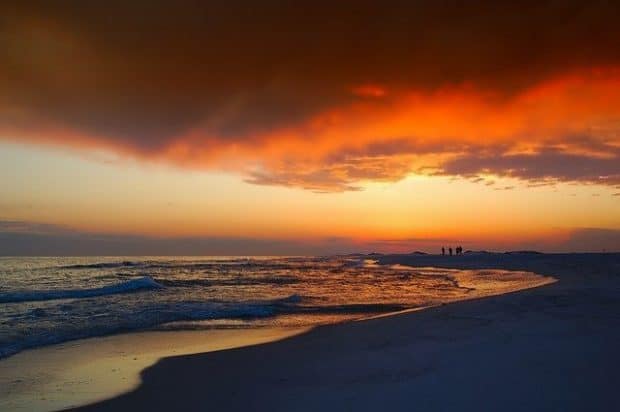 What city would you open a franchise in?