You are here: Home / Franchise Purchasing / The 2017 Pet Franchising Report From Franchise Direct

Do you own a pet?

If not, a report published by the American Pet Products Association, (APPA) you’re in the minority. 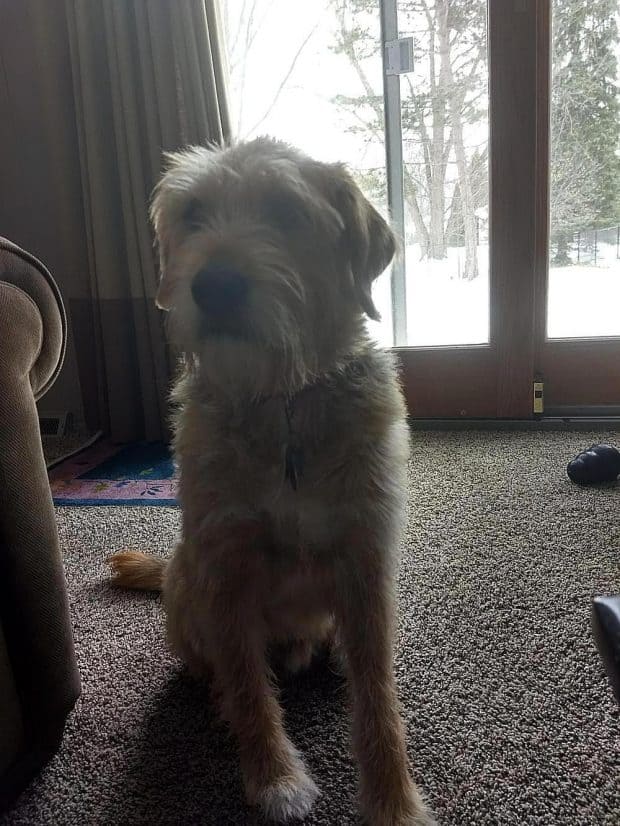 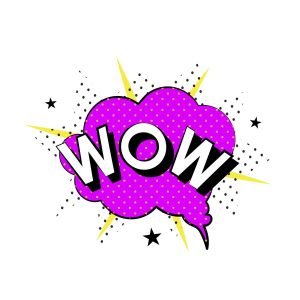 If you love dogs, cats, reptiles, and other types of pets, and you’d like to have a piece of the action, read on.

According to a 2017 National Association of Realtors report, homeowners are undertaking projects specifically to accommodate their pets.

The desire of homeowners to make their pets comfortable has gotten so big, TV networks are even focusing on it. A new program titled “Animal Cribs” recently debuted on Animal Planet. The show follows a designer and animal enthusiast while he and his team transform “homes and outside areas into functional, high-style spaces for both pets and the people they love.”

Question: Did you know about this? Do you have any friends or family members who have spend money to “accommodate” their pets?

In any event, it looks like specially-built pet areas are becoming a thing.

But there are other* things that companies that are focused on pets are doing, franchise companies included.

*As a matter of fact, I just learned about a young pet-focused mobile business that may turn their business into a franchise business. And, it sounds like it could be a winner. If they do decide to offer franchise opportunities, I’ll let you know a soon as Ryan tells me it’s a go…I promise.

In order for you to get a leg up on all the trends and opportunities taking place in the pet industry, so you can make a smart decision on purchasing a pet-related franchise business, you need to read the newest franchise industry report from Franchise Direct. It’s very thorough and informative.

And who knows; by reading the report, you may learn about a franchise that you feel will enable you to be your own boss-and be successful at it.