You are here: Home / 2013 / Just Do Business
Follow @FranchiseKing 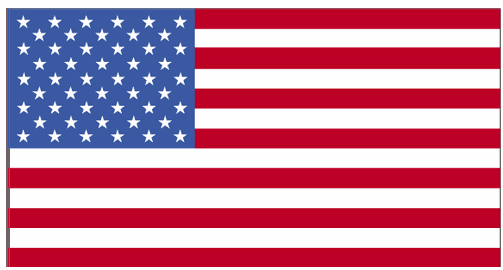 I Want To Do Some Franchise Business

And, while it’s really, really, difficult for me to stay out of the political discussions and arguments that go on every day online and offline, I’m going to make a commitment to do just that.

If you’ve been a loyal subscriber to this blog, or to my almost-weekly email newsletter, you know where I stand, politically.

When Mitt Romney appeared on the scene, (for the 2012 Presidential Election) I really wanted to hear what he had to say. I actually kind of liked him at first.

I’ve been pretty disappointed with President Obama…I expected him to be a stronger leader. I like to see people lead from the front. He doesn’t. That may be his style…I’m not sure.

I was really disappointed in candidate Romney. The guy didn’t come across like he cared about all of us.

Part of it has to do with his upbringing.  He has incredible wealth. Most of us cannot even begin to comprehend the amount of money he has. (In the US, and elsewhere.) But, it’s not like he’s a brilliant entrepreneur, like let’s say Richard Branson, or Ray Kroc. Romney is a great numbers guy. But, Governor Romney doesn’t know how to create jobs anymore than President Obama does.

He knows to how get rid of them, though.

From The Daily Beast:

“Mitt Romney was not a businessman; he was a master financial speculator who bought, sold, flipped, and stripped businesses. He did not build enterprises the old-fashioned way—out of inspiration, perspiration, and a long slog in the free market fostering a new product, service, or process of production. Instead, he spent his 15 years raising debt in prodigious amounts on Wall Street so that Bain could purchase the pots and pans and castoffs of corporate America, leverage them to the hilt, gussy them up as reborn ‘roll-ups,’ and then deliver them back to Wall Street for resale—the faster the better.” Read the rest. 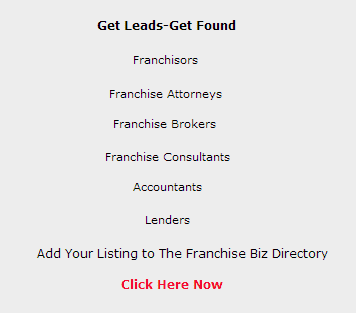 Maybe it’s because like me, he’s a hammer. He says what’s on his mind…and not always in the most politically-correct way.

I once heard Governor Christie say in a speech that he’ll do what the citizens of New Jersey want to do, even if he disagrees with whatever it is that they want.

How many politicians nowadays have the courage to say and do that?

My vote will always go to whoever I think will try like heck to do the right things. For us.

President Obama got my vote this time around, because I feel in my heart that he’ll do the right things for us.

Governor Romney had numerous chances to show me that he would and could do the right things. But he failed. He stood his ground on nothing. His consultants owned him. That’s not the mark of a leader.

Hopefully, President Obama will start to lead out front this time around. I hope so.

Because I like him. That goes a long way with me. I have to like the person I’m voting for.

I have to like the people I’m working with, too.

Staying Out Of The Fray

I spent way too much time on Facebook talking about politics this year.

I’m not going to repeat that performance in 2013.

I’m just going to do business.

And, you should too.

It’s become obvious to me that I’m not going to able to win the hearts and minds of people like Steve Caldiera, the President of the International Franchise Association. He just won’t listen to me.

There are a lot of people in my industry who will continue to complain about President Obama, and Obamacare. Heck. these people will complain and oppose anything our President does-or wants to do.

I’m tired. I’m burned out. I’m done talking about things that I’m not going to be able to change.

Unless of course there’s something that I think I can change.

Or, add some value to.

Then, I’ll chime in.

Because I want to do business.