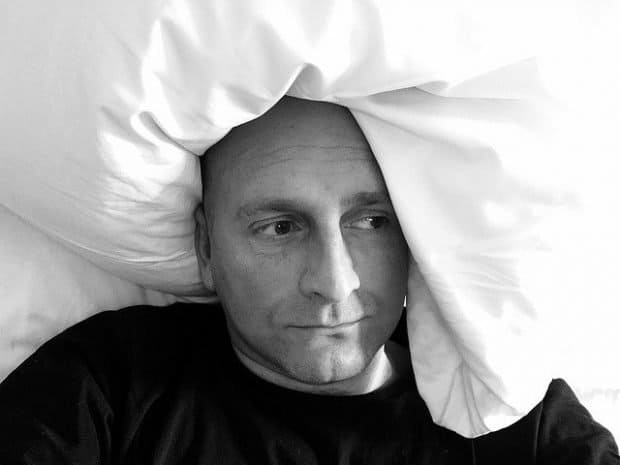 It’s important to realize that most people just aren’t cut out for franchise business ownership.

If you’re one of them..if you don’t feel that owning a franchise is the right way to go, you may be feeling discouraged. Don’t!

You need to know that franchise ownership is only one way to solve career pain…or to reach your goals and dreams.

In this post, I’m going to go over a few alternatives.

How Did You Find Out?

First off, how did you determine that a franchise isn’t right for you?

Or was it something else?

Like maybe you think that franchising is one big scam.

Or you’ve been told that you should never look at fast food franchises, because they’re too hard to staff.

If A Franchise Isn’t Right For You, What The Heck Should You Do?

With that in mind, I’m going to share a few ideas on what you can do instead of becoming the owner of a franchise.

Instead of buying a franchise, you can:

See? Maybe it’s not over! There really are alternatives. However, if you truly had your heart set on opening up your own franchise business, and now know that it may not be the best idea, you may actually be angry that you bought this book. I understand – and I want you to know that you still have some choices:

Are you still angry? Are you depressed about it? Well, if you are – consider the following: Would it have been better to go into franchise ownership not knowing what it really involved? You very well might have joined hundreds — maybe even thousands — of others who failed miserably as franchise owners… because they had no idea what they were getting into. Maybe these failed franchise owners thought that they “didn’t really have to follow the system” that was laid out by the franchisor. Maybe they thought that they could “kind of re-invent things a little, and make it all their own.” Maybe they thought that all they had to do was buy a “Turnkey operation,” and then simply “turn the key.” Maybe that thought that buying a franchise would almost “guarantee” them success.

Failed franchise owners all have something in common; they lost their money. And, I’ll bet it was a lot more than what you paid for this book.

My feeling is this; you shouldn’t do something that you know in your heart isn’t a good fit.

Granted, franchise business ownership can be a great thing-but there’s a caveat.

Franchise ownership is a great thing – for the right person.

Is that person you?