You are here: Home / Food and Drink Franchises / The Fast Food Workers Strike: Don’t Let It Mess With Your Head
Follow @FranchiseKing 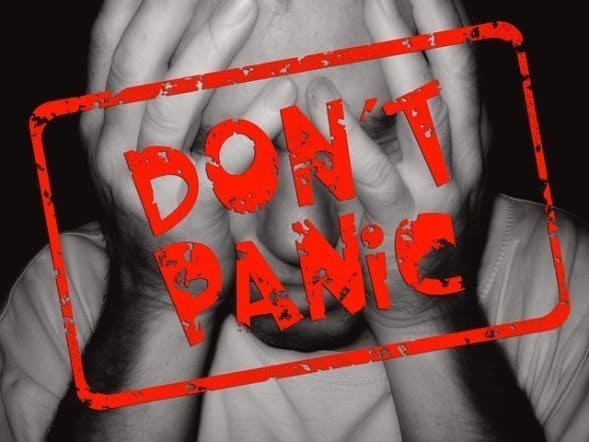 In case you didn’t know, employees of McDonald’s Corp, Wendy’s Restaurants LLC, Burger King Worldwide Inc and several other fast food restaurants have vowed to walk off their jobs today in 50+ cities.  But, don’t let it mess with your head.

If you’re dead-set on becoming the owner of a fast food franchise-heck, any food franchise, know this; stuff like this is going to happen. A nationwide fast food workers strike certainly wasn’t top of mind when you signed your franchise contract-unless your crystal ball was in tip-top shape that day.

Fast food workers want to form unions so they can bargain for more pay with their employers-without facing retaliation from franchisees or franchisors. One thing that they’re asking for is a raise…a big raise. They want to get paid double what they’re getting paid now.

Most fast food workers get paid minimum wage-currently $7.25 an hour. They want to get paid $15.00 an hour! That’s probably pushing it, But…

They do need to get paid more, though. C’mon!

One great thing about being a fast food franchisee is that some of the headaches that you’ll have to deal with-like a fast food workers strike, are handled by the franchisor. Now, that benefit isn’t free…it’s why you pay a percentage of your monthly sales (royalties) to your franchisor.

Today’s franchisors have lawyers on retainer; they deal with issues that inevitably arise in the world of business. And, believe me; you really want situations like this-a major labor dispute, to be handled by corporate.

The Need For Fast Food Franchises

A lot of today’s households are dual-income ones. It takes a lot of money to live these days. Gone (mostly) are the days in which dad was the sole breadwinner. This change has also had a major effect on a long-standing tradition; the traditional 6:00 P.M. family dinner. It’s pretty much extinct these days. 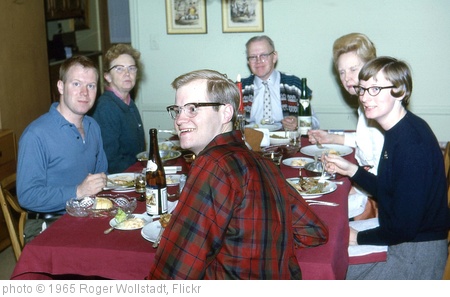 Today’s consumers are starved for time these days. Families with active lifestyles do a lot of what my mom calls, “running and chasing.” Most days, there’s not enough time leftover in the day to go back home and put an entire meal together. (Thanks for that newsflash, Your Highness.)

An Opportunity For You

Smart entrepreneurs find the pain, and then find ways to solve it.

In this case, the “pain ” is the lack of time. Franchisors have solved it by providing time-starved consumers what they need; fast food.

If I had $100 for every time that a prospective client told me that they wanted to buy a food franchise because “people have to eat,” I’d have a much larger castle. Seriously.

But, you know what; they’re right. People-consumers…they do have to eat. And, sometimes they have to eat quickly. Maybe you can provide a way for them to do it.

If you’re looking to buy a franchise in the near future, a food franchise could be the way to go.

But, know this: the food-service business is one of the toughest businesses around. I was in it myself; I’m not sharing this information in a theoretical way. The work is hard. The hours (at first especially) are brutal. Employee turnover numbers are out of sight.

On the bright side, there is a lot of money to be made, especially if you have the financial ability to become a multi-unit food franchise owner.

Franchise Direct has a massive food franchise opportunity section on their website.

And, not only do they showcase dozens of unique food franchises…they provide special food franchise industry reports and even a food franchise timeline  for those of you interested in the history of fast food.

So, what are you waiting for? Would it hurt you to at least look into owning a food franchise?