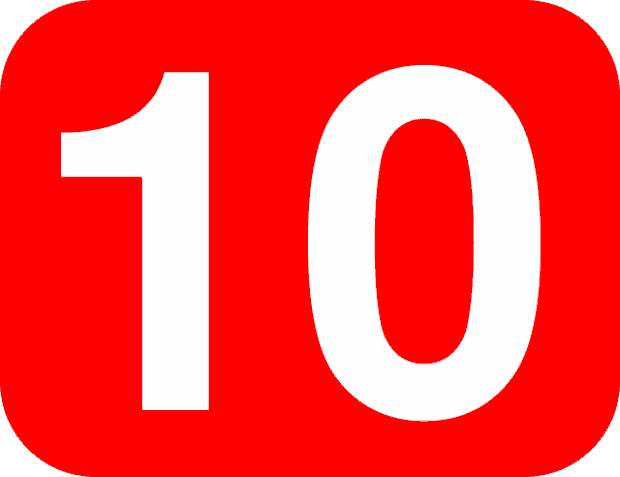 The important thing is this:

If you happen to be interested in the world of franchising, you should consider subscribing to these fine blogs. You’ll get a well-rounded view of this segment of small business.

The Top 10 Franchise Blogs are ranked in order, with #1 being the best, are…

Dane Carlson is probably the most veteran of the bloggers in this small business niche. He’s posted thousands of articles on franchising over the years. His blog network is big enough to support extra writers, and they’re all top-shelf. Newer franchise concepts are highlighted, and they’re not just US or Canadian franchises. Dane’s franchise blog is global.

With the former executive editor of Entrepreneur Magazine running the show on this blog, this is a must-read. Rieva Lesonsky, and a small team of writers keep readers up to date with pertinent articles about franchising, and also put together an annual AllBusiness AllStars list of the top 300 franchise concepts. Dun & Bradstreet are the owners of this huge web property.

The team over at Franchise Direct is as good as it gets. (Disclosure; They are a strategic partner of mine) Donald Cranford does most of the writing on this blog. Don’s style is short and sweet. He keeps readers informed of important franchise happenings, without the spin. Franchise Direct owns several franchise portals, including some fantastic international ones.

In terms of raw writing talent, Sean Kelly is the guy. Not only does Sean pump out some amazing articles, he’s one of the funniest guys I’ve never met. Sean and I have been interacting for almost four years now, but we still haven’t met face to face. FranBest showcases a lot of niche franchises, and Sean provides thoughtful commentary concerning the world of franchise ownership. Sean is a marketing guy at heart. And it shows.

Another franchise website recently named this 1+ year old franchise blog as “one to watch,” so I’ve included it here. It’s actually replacing one that was in this spot for various reasons. (One being the dude doesn’t it to be called a blog.) That’s fine. Now, for a disclosure; I helped set the Spring-Green Franchise blog up, (along with a great Typepad designer.) I also contribute content on it. So there. Check it out, and let me know if you like it. Okay?

The team over at Sanderson PR, a boutique public relations firm that just so happens to specialize in franchising, is fantastic. Rhonda Sanderson, runs a tight ship, and you can tell that her employees have a blast working for her. Just go over to their blog and read some of their articles. This is an upbeat franchise blog, and you’ll find lots of articles that will make you want to go out and party! Rhonda and Courtney, (Rhonda’s right -hand gal) taught me a lot about PR, and I’m forever grateful. 🙂

Lizette Pirtle is part of the team over at International Expansion Experts, a franchise development firm. This blog just keeps getting better and better. You’ll find topics targeted towards the franchisor-franchisee relationship. These relationships can be complicated, and Lizette’s posts try to help both parties understand each other better. Franchise success seems to be the theme for this fine blog.

No, it’s not that Rush. It’s Rush Nigut, a web-savvy Iowa franchise attorney, who was smart enough to start a blog a few years ago. Rush is actually the first franchise attorney that I interacted with when social media wasn’t called social media. His blog is focused on franchise and employment law, and although he may not post as often as some of the other bloggers on this list, when he does, it’s good stuff. This guy gets it.

New York Franchise attorney Charles Internicola does a fine job with his blog, and it just keeps getting better. Some of his best posts are geared to folks that are in the exploratory stage of franchising. He also offers a plethora of free tips for folks that are thinking about licensing or franchising their businesses. Check out the offer he has going for his book.

Ryan Knoll is a business attorney from the great city of Chicago. He’s been on the blogging scene for a long time, and writes articles that are geared towards existing franchisees. I don’t recommend reading his blog when you’re hungry, though. The largest sector in franchising, food-related franchises, are prominently featured in his posts, along with some rather appetizing photos.

Those are my top ten. I’m sure I didn’t miss any.

(Just in case I did, feel free to gently remind me of any others, by commenting on my franchise blog. Below.)