As you may have noticed, red is the predominate color of The Franchise King® brand, as it reflects passion, energy, determination and action. That’s me. Heck, my brand is me.

I am passionate about franchising, about helping as many people as I can, and quite energetic when I talk about my industry. Additionally, I’m determined.

Specifically, I’m determined to share the good, bad and ugly about the franchise industry. That’s because I feel that the more would-be franchise owners know, the better.

Finally, I take action on a daily basis. That includes:

In short, I’m focused on doing what I can to make franchising even better than it is, one prospective franchisee at a time.

P. S. I love working with our military veterans. I’ve spoken at veteran events, have worked 1-on-1 with them helping them figure out if franchising is the way they should go, and I send a free download of my eBook (which sells for $39.95) on how to choose a franchise to every veteran who contacts me. 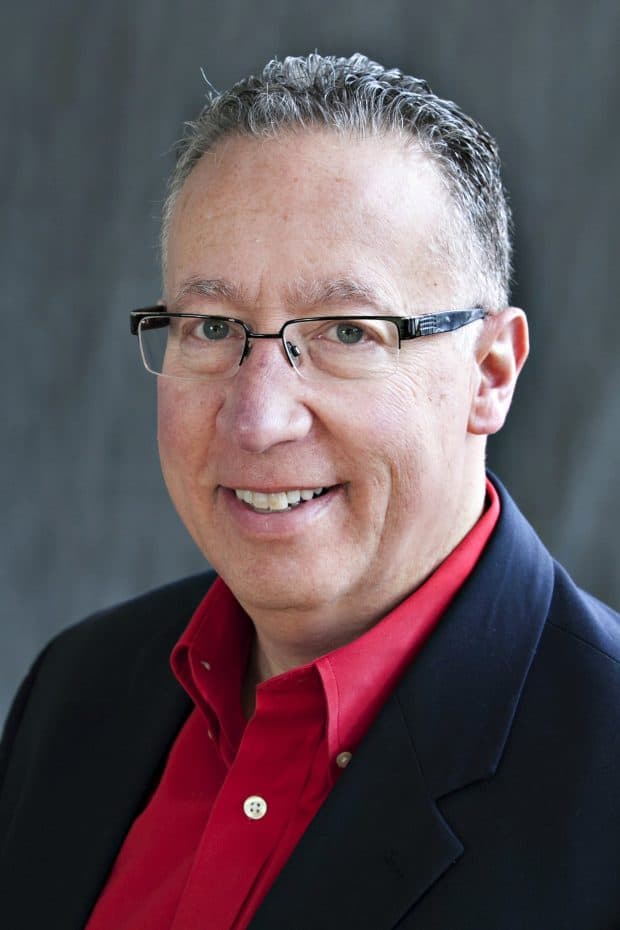 What I Stand For

My dad taught me that “Your reputation is the most important thing you have. Once you have a bad reputation, you’ll carry it for life.” That’s one of reasons I’m honest in my dealings, and I always try to do the right thing. The other reason is because it’s the right thing to do!

Equally important are the ethics of people I associate with and/or interact with. I’m very picky about who I associate myself and my brand with.

For instance, I refuse to work with dishonest people, and/or people who aren’t nice. This is one of the cases where I see things in black and white. There’s no in-between. And know this; if you ever ask me for a referral, you’ll only get the name of someone who I like and trust.

Our country is in trouble. And it’s because of Trump.

I know, I know. Anyone with a mutual fund knows that. But stuff happens. Stuff that can change the economy from great to lousy in a flash.

At the same time, I’m not going to sugarcoat the fact that I feel Trump is the worst President in history.

He’s a horrible, criminal President because he’s not not preserving, protecting, or defending the Constitution, like he said he would do when he took the oath of office in 2016. He lied. As usual.

As a matter of fact, he’s doing the opposite. He’s disobeying the Constitution. Facts are facts.

Note: when Trump won the election, I was unhappy, but my first thought was that “it is what it is,” and I hope he can become “Presidential” and make our country better than it already is. He hasn’t. And I’m worried. Hopefully the right people will say what needs to be said, and do the right thing for our country.

Why I Shared That

I shared my views on the state of our country because I feel it’s important for you to know how I think. How I look at things. And that I’m not afraid to “call em as I see em.” It’s the “passion” part of my brand. There’s more.

You need to know that I won’t give companies like Chick fil A or Hobby Lobby my hard-earned money.

Specifically, it’s the fact that the CEO’s of both companies have made a conscious choice to mix religion with business, which in my opinion is a no-no. Business is hard enough these days. Why add controversy to a simple transaction? Plus, I don’t believe in their views. At all.

But now, you (pretty much) know what’s important to me. Well maybe.

Because there’s something else that’s important to me. You. Especially if you’re someone who’s thinking about plunking $150,000 or more into a franchise business.

That’s what Rieva Lesonsky, wrote in the foreword to my hardcover book, “Become A Franchise Owner!”

In fact, that concern I have for prospective franchise owners, the passion I have for helping would-be business owners make sure they’re making the right decision on a franchise to buy…that’s my brand. Ask anyone.

So, do you and I share the same beliefs? I have no idea.

But I do know this:

If you’re looking to get involved in franchising, and you want honest, straightforward and proven advice and information, I’m your guy.

After all, my reputation is on the line.