You are here: Home / Franchise Legalities And Franchise Lawyers / Rhea vs. Goliath: Why One Franchisor Is Courageously Suing the U.S. Labor Department 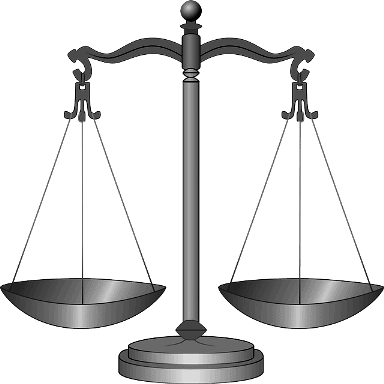 First off, why would anyone want to sue the U.S. government?

It’s one thing to say, “I can’t believe the government is doing this.” It’s quite another to come up with the money to hire a lawyer who’s familiar with taking on the U.S. government.

Can you imagine how long it would take to go through the process? Heck, just to get a court date would take months…maybe years.

And, the red tape? Can you imagine?


Why One Franchisor Is Courageously Suing the U.S. Labor Department

Bloomberg News is reporting that Reah Lana Riner just sued the U.S. Department of Labor, alleging that the department harmed her consignment franchise business when it acted arbitrarily last year when it classified her volunteers as employees under the Fair Labor Standards Act.

And, it’s put the minimum wage debate front and center.

According to Bloomberg News, the U.S. Labor Department opened an investigation into Rhea Lana’s volunteer policy in January of last year, after the Arkansas Department of Labor took a similar action. In August, the federal government jumped in to inform the franchise company that it was in violation of minimum wage laws for not fairly compensating its volunteers. The volunteers are mostly stay-at-home moms and retired grandmothers who help staff Rhea Lana’s consignment sales all over the country through her franchisees. The volunteers-instead of getting paid, are given an opportunity to shop early at the consignment sales, giving them the opportunity to get the best used toys and clothes for themselves.

Own 1 Franchise That Offers 6 Needed Services

The U.S. Labor Department has contacted the volunteers, and told them that they have the right to sue the franchisor for back wages. The U.S. Department of Labor found Riner’s company to be in violation of the Fair Labor Standards Act, concluding that moms and families who volunteer up to 15 hours for an early shopping pass are classified as employees and should be paid minimum wage.

Riner’s lawyer claims that the entire consignment industry-including Riner’s franchise, would be affected negatively by this ruling.

What is your opinion on this?

I don’t have one yet.