What the heck happened? What’s going on? 4 new franchises sold? It gets worse.

According to Kate Taylor, that Kool Kat over at Entrepreneur.com, 2013 was the first time Baskin-Robbins® netted any new U.S. stores since 2006. How sad. 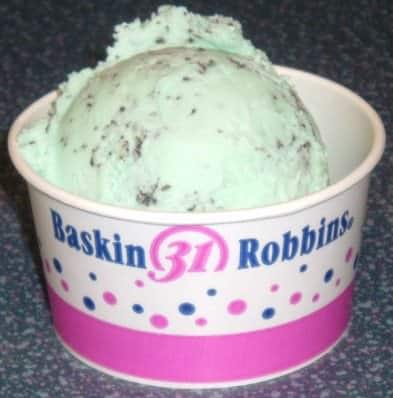 Baskin-Robbins®, or “31 Flavors” as we called it growing up, was only a 5 minute bicycle ride away from my childhood home in Mayfield Heights, Ohio.

Our little “gang” used to ride our bikes to 31 Flavors a couple of times every week-in the summer. Their ice cream was great. Root-Beer floats were the bomb at Baskin-Robbins®. In 1970.

(That Baskin-Robbins® store…a franchise, closed up shop several years ago.)

Baskin-Robbins® still has some brand power. Read this. Maybe not enough, though.

“Baskin-Robbins® was founded in 1945 by brothers-in-law Burt Baskin and Irv Robbins from the merging of their respective ice cream parlors, in Glendale, California. It claims to be the world’s largest chain of ice cream specialty stores, with over 7,000 locations, including nearly 2,500 shops in the United States and over 4,600 located internationally. Baskin-Robbins® sells ice cream in nearly 50 countries.”

It’s hard to kill a brand…especially one that’s been creating memories for years.

Would you take a shot at owning a Baskin-Robbins® franchise?

Better yet, would you take a shot at owning 4 or 5 Baskin-Robbins® franchises?

But, until then, do you think it’s less risky to open one…or several frozen yogurt franchises?

Is an aging franchise brand safer than a young frozen yogurt brand?

Can age be stopped?

Age can be slowed down-that’s for sure. There are ways to look and feel 10 years younger.

But, can Baskin-Robbins® pull it off?

Can they look 10…or maybe 30 years younger and become an attractive ice-cream brand again?

In the meantime, if there isn’t Baskin-Robbins® franchise near you, there may soon be a way for you to pick up one of their 31 Flavors somewhere else. Kate shared the news that that Baskin-Robbins® is going to begin selling ice cream and other frozen treats in supermarkets and grocery stores.

So, it will be in “your grocer’s freezer.” 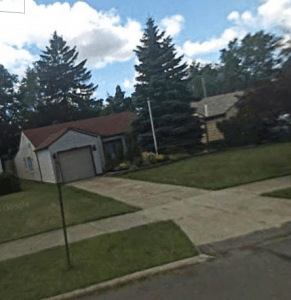