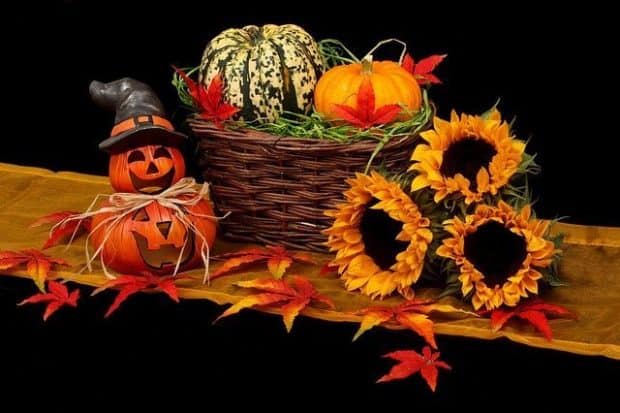 This time of year, most areas of the United States enjoy cool, crisp nights.

Seasonal changes affect lots of things, including small business. Maybe it’s something in the air.

Well, there are other things in the air.  And some of these things are making some people nervous.

Conserva Irrigation was founded in 2010 by Russ Jundt, who became increasingly disturbed by the tremendous amount of water wasted by the typical irrigation system. He came up with an auditing system that helps improve water efficiency. And now you can become a franchise owner who helps conserve this very precious resource. Check out Conserva Irrigation.

According to Bronagh Bourke, not all businesses are suitable for franchising. Those that are successful tend to demonstrate four traits that form the solid foundations for a successful franchised network. Here they are.

In case you’re curious about franchising in other areas of the world, check out the top franchise trends in South Africa. I don’t think you’ll find them to be all that different than in the U.S.

Check Out This Directory Of Franchise Opportunities

According to the The National Federation of Independent Business, (NFIB) small business optimism fell 3 points in September to 103, down from 105.3 in August.. Expectations were that it would decline much less to 105. It was in the mid-90s in October and November before surging to 105.8 in December after the election. Get the details

Wouldn’t it be wonderful if you could easily and quickly install a wi-fi network for your business…quickly? According to PC World, there’s a new product on the market enables small business owners to do just that. Check it out

Meanwhile, did you know that Facebook is the least trusted tech company around? Forbes.com has the details on just how much we don’t trust Facebook.