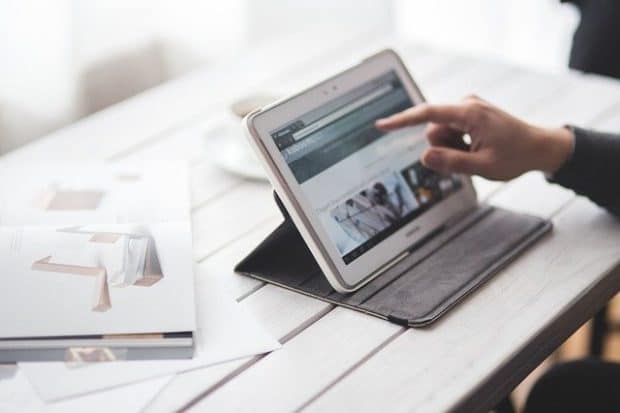 Let’s take a look at some of the more interesting franchise happenings from the 1st week of June. Nothing boring here. Just unadulterated excitement, as you’ll see.

The Orlando Weekly.com server already went down a couple of times because of the web traffic this scathing article about the 7-Eleven franchise fee giveaway is bringing in.

According to my friends at Franchise Direct, franchisors soon may be facing a situation where maintaining influence over things like brand image and the customer experience must be juggled simultaneously with maximizing franchisee liberties concerning employment matters. In other words, all the talk about joint-employer issues may force FDD’s to be rewritten. At least.

Artificial ingredients will soon be a thing of the past…at least when you visit these franchise business locations.  (Does that mean the fake crab being served at Subway® will be replaced by real crab?)

Kahala Brands has just acquired Planet Smoothie and Tasti D-Lite, which brings them into the popular soft-serve fold.

India will be getting 2,000 more Subway® franchises if Subway corporate has their way.

Blase Bisceglia owns Fence Dynamics, a 10-year old Florida fencing company. This is what he wants to do with it.

I’m not going to wax poetic-or even post pictures demonstrating the services this company provides, but know this: They are going to start franchising. Ouchie!

Thanks for reading Noteworthy In Franchising: June 6th.


Determine Your Net Worth With My Free Net Worth Calculator