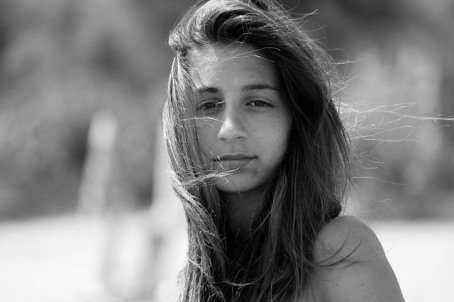 With warmer weather arriving (it’s about time!) for those of us in the Northern hemisphere, wind-blown hair is something I’ve begun to think about.

Like when I’m behind the seat of a convertible.

Which I don’t have.

I guess I’ll just stick my head out my car window for the effect I’m after. But, after one of the worst winters on record, I’m more than ready to feel warm winds, no matter where they’re originating from. Are you?

Franchise Opportunities That Mess Up Your Hair

If you’ve been thinking about becoming a franchise owner, maybe a franchise that will allow you to enjoy some fresh air should be on your wish list. Like a mobile franchise.

A mobile franchise business opportunity is an attractive option for many of today’s would-be franchise owners. And, having your hair blown around by the warm winds? It’s just an added bonus. 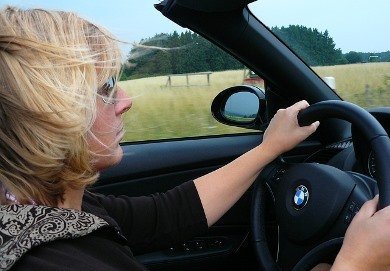 If you need a couple of reasons to consider a mobile franchise, here you go.

For example, Snap-On Tool franchisees own rolling tool shops. A rolling tool shop is much cheaper to own and operate than say a Sears store, where costs are high, one of them being the astronomical rent Sears pays to be in a shopping mall.

Can you think of some other advantages of owning a mobile franchise?

Maybe you need to see some specific examples. Maybe you’ll be “excited about the possibilities” after seeing all the different mobile franchises that are being offered these days.

Franchise Direct has an entire section of their website devoted to opportunities in mobile franchise ownership.