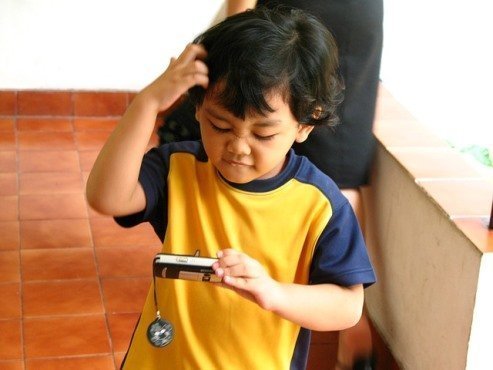 I have a feeling that some of things I write about on this franchise blog get lost in translation.

For example, I just published a post titled “Shut Up Joel.”

If you’re a new subscriber to this franchise blog, you were probably trying to figure out what a title like that has to do with what you had hoped to find here.

But, don’t worry; everything you’re here to learn about is here. My occasional rants about the franchise industry or the franchise brokerage I was with (as a franchisee) are added bonuses.  And actually, if you read between the lines, you will find business lessons contained in them.


Examples That Could Get Lost In Translation

I’ve been known (on occasion) to disagree with association’s.

And with former franchisors that I was with.

Sometimes my rants are pure op-eds, as you’ve probably gathered by now. That’s the cool thing about having a blog; you get to call the shots. You can write about…or rant about whatever you want.

You may not yet understand where I’m coming from-or even where I’m going-and that’s okay. I’ve come up with a solution.

A Lost In Translation Translator

For some bizarre reason, my daughter’s friend Sarah completely understands me.

So, when I told her that I was starting to get the feeling that some of my newer franchise blog subscribers were having trouble figuring me out…and where I was coming from, she immediately offered to help.

I just know that you’ll have a much better understanding of me…my business philosophy, and maybe even my run-of-the-mill sense of humor, by the time you’re finished watching a very short video that Sarah was nice enough to do for me…for you, actually.

In the video, Sarah explains-in a refreshingly clear way, how I’m able to help today’s future franchise business owners. She does one heck of a job cutting to the chase.

So, if you don’t have a better understanding of me after you view the video below, you are more than welcome to Unsubscribe from my franchise blog. I won’t be mad. There are several other franchise websites and blogs around. I know that you’ll find one that does the job for you.

Now do you understand where I’m coming from?