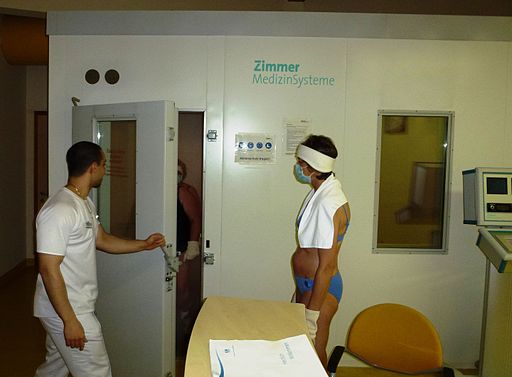 Just in time for winter’s worst months, ChillRx cryotherapy treatment center just announced that it’s launching a strategic and aggressive U.S. franchise growth initiative. Check out their plans in this story from MyCentralJersey.com.

The price tag; $2 billion. What’s being sold for that amount of money? A stake in McDonald’s of China.

According to this op-ed from a franchise development firm, President-Elect Trump should be really good for the franchise industry.

Here is a different view on what the Trump presidency means for franchising.

Lottery winner Belinda Poblete could have bought a new car or renovated her kitchen. Instead, she purchased a Red Mango Yogurt Café Smoothie and Juice Bar franchise. Find out why she chose to go the franchise route.

Franchise Expo South is taking place at the Kay Bailey Hutchison Convention Center on Jan. 12-14. The event will open its doors to franchise prospects, many who have made it their New Year’s resolution to break free from their traditional careers so they can be their own bosses.

Marco’s Pizza, the fastest-growing pizza franchise in the United States, is planning on opening 40 stores in the Pittsburgh area. Word is over 1,000 new jobs are included in the deal. 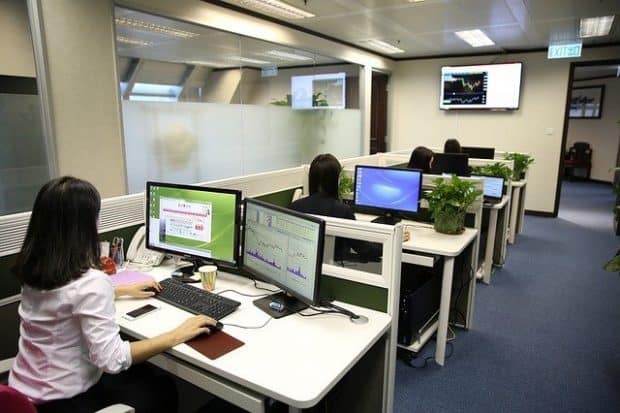 If you’re a small business owner, you’ve probably heard of Microloans. If you need a loan-of less than $50,000, check out this list of the top Microlenders in the U.S.

Speaking of small business loans, The Thomson Reuters/PayNet Small Business Lending Index rose to 129.9 in November from a downwardly revised 119.8 in October. Could it be because of Trump? Find out.

You may want to join these local small business associations this year. Just saying.

Finally, according to CBS.com, there are lots of changes that all small business owners will have to deal with this year.