Here’s some interesting franchise and small business news along with links to the stories, for April. 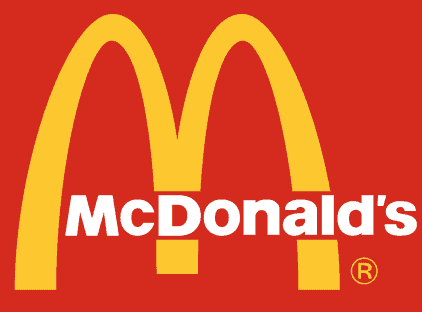 McDonald’s Korea is going to transition it’s company-owned outlets to franchise outlets. According to this report, the company has been directly managing most of its stores in Asia so far. If and when it selects franchise partners, however, the U.S. fast food company is probably going to sell most of its stakes or turn them into joint ventures, just receiving commissions as royalties from affiliated stores, they said.

It’s being reported that General Electric is streamlining its business for better long-term growth opportunities. In order to focus more on its core business activities, the company has started exiting the financial business, including franchise financing. It’s Canadian Franchise Finance business is being sold as of this writing.

Tax time is the right time to demand that big corporations start paying all their taxes every year, just like the rest of us do. That from Rosalind McCallard, the co-owner of Portland sandwich wholesaler Snackrilege and a member of the Main Street Alliance of Oregon. She’s right. Small business is where it’s at. It’s where the economy either prospers or dies. Her Op-Ed over at The Hill.com is worth a read.

You may not believe this, but almost 60 percent of small business owners said they favor raising the minimum wage. Even more interesting is that according to this study by Manta, the same percentage said they would likely vote for a candidate who supports a minimum-wage increase. 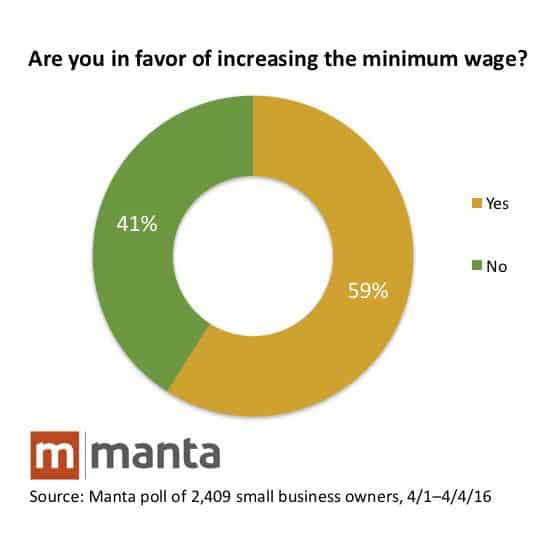 According to Small Business Trends, you don’t have to be a Sushi “master” to master franchising in the growing Sushi sector of franchising. Read about all 12 Sushi franchise opportunities.

Finally, did you hear about the guy who almost succeeded in breaking YouTube when he appeared behind the counter at this pizza franchise business in California?