You are here: Home / Franchise Purchasing / Franchise Ownership Fact: Most People Are Too Frightened To Start A Business
Follow @FranchiseKing 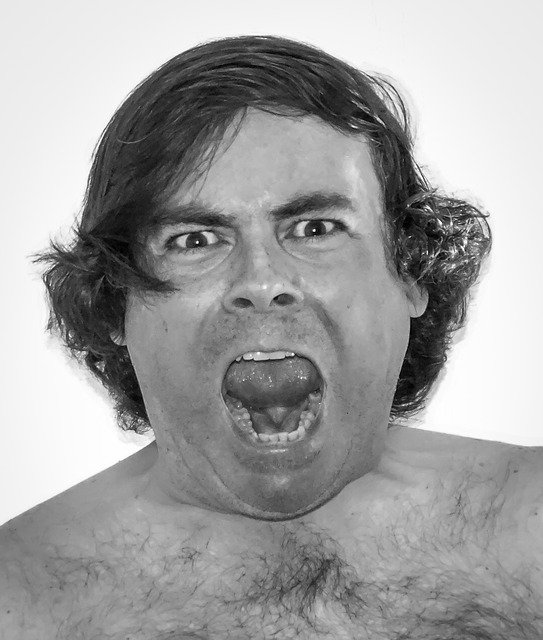 It’s true. Most people are too risk-averse to start their own business. It’s not a bad thing…not at all. But, it’s a fact. It’s the reason most people don’t buy franchises-or any other type of business.

Do you consider yourself to be risk-averse? Are you frightened with the idea of owning your own business?

If so, and pardon my bluntness here, but why are you spending your time on The Franchise King Blog?

Hoping For A Miracle

Maybe you’re hoping to find something I’ve written over the years that will convince you that it’s alright to take the plunge…to take a risk.

To buy a franchise. To be the boss. 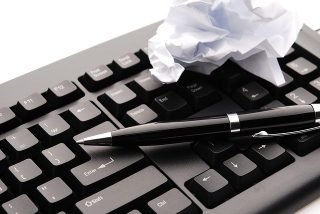 Such power I have. 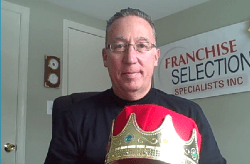 Franchise Ownership Fact: Most People Are Too Frightened To Start A Business

Starting a franchise business is a big deal. It’s not for the meek.

There is financial risk involved.

The benefits of owning a business can be huge. You’ll have more freedom and more control…certainly more than you had when you were an employee. And, there are ways to increase your chances of success as a franchise owner.

If you’re ready to accept some risk.

Only You Can Convince You

I can’t convince you to buy a franchise. It’s not my job.

I don’t have the power to change you into someone who is all of a sudden ready to take a risk…a pretty serious financial risk, if you’ve never been one to take risks. It’s like willing a family member who’s had 5 DUI’s to stop drinking. You can’t! Just like I can’t (and won’t) convince you that buying a franchise doesn’t involve risk. Even after you read business articles written by professors of entrepreneurship that include quotes like this one:

“With both name recognition and consistency, franchises have a much higher rate of success than non-franchise operations. Because they offer a lower failure rate but higher returns, I highly recommend franchise arrangements to many prospective entrepreneurs.”

Now, I’m sure the professor is a nice guy, and he means well. But, franchises do not have a “much higher rate of success than non-franchise operations.” The professor-unfortunately, didn’t do his homework. All he had to do was do an internet search on “franchise success rates.” If he had, this franchise article would have popped up.

Don’t believe everything you read. Ignore well-meaning friends and relatives who tell you franchising is safer than other types of businesses. 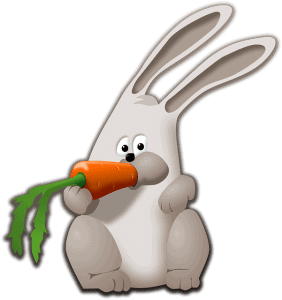 But, don’t go down the “franchising is bad” rabbit hole, either.

It’s too easy to sucked in by online publications that focus on franchise horror stories. They’re out there. They write all sorts of articles about franchising being a scam. It’s not. You just need to choose the right franchise for you and do great research on it.

I can teach you how you can lower your risk when buying a franchise. It’s one of things I specialize in.

But, if you’re not the type of person who will take a risk, the kind of risk one needs to take to buy a franchise, no amount of risk-lowering franchise tips…like the ones I provide here, will erase the fact that you’re just not going to buy a franchise no matter what.

Even if you’re convinced franchising is the best business model ever invented.