President Obama, in one fell swoop, just opened the door to normalized relations between two countries that have been at odds with each other for 5 long decades. And, franchising-as an industry, may benefit from this historic initiative.

The One Fell Swoop

Alan Gross, a U.S. contractor that has been held by the Cuban government for the last 5 years, was freed today. His release, part of a historic deal with Cuba, will pave the way for a major overhaul of U.S. – Cuban relations.

According to a story filed by CNN, “President Obama has instructed Secretary of State John Kerry to immediately begin discussions with Cuba to re-establish diplomatic relations, and that the U.S. will re-open an embassy in Havana. The administration will also allow some travel and trade that had been banned under a decades-long embargo instated during the Kennedy administration.” Read

“President Obama’s actions have vindicated the brutal behavior of the Cuban government. There is no equivalence between an international aid worker and convicted spies who were found guilty of conspiracy to commit espionage against our nation. One spy was also convicted of conspiracy to murder for his role in the 1996 tragedy in which the Cuban military shot down two U.S. civilian planes, killing several American citizens. My heart goes out to the American families that lost love ones on that fateful day.”

The Senator did praise the release of Gross, though.

Senator Marco Rubio expressed his anger concerning normalizing relations with Cuba, too. I was watching a clip of Rubio speaking on CNN today, and he called President Obama the worst negotiator he had ever seen in his lifetime. You can read what else he said here.

Thanks, guys. You rock.

“If history be our guide, the Castros will exploit that power to undermine America and oppress the Cuban people,” he said. “First Russia, then Iran, now Cuba – this is one more very, very bad deal brokered by the Obama Administration.”

Read more of what Cruz said on Talking Points Memo

My bet: Cruz is just warming up. Maybe he’ll suggest a government shutdown because of what just transpired.

Let’s move on to what this historic deal could mean to the U.S. franchise industry.

The door has just opened.

As long as congress doesn’t screw things up-and close this door, the U.S. franchise industry will soon be able to bring franchising-and along with it jobs, to Cuba’s economy.

Franchisors can win, too, if they play their cards right, and make some smart moves now.

Think about it: If 20 franchisors each award 5 franchises to Cuban entrepreneurs, that’s 100 new businesses for Cuba. And, for each franchise sold, franchisors would get their up-front franchise fees and ongoing royalty payments. Not a bad deal.

So, what franchise concepts could do well in Cuba?

5 Franchises That Could Prosper In Cuba

Residential cleaning services for the upper and upper-middle class citizens of Cuba, franchise-style, could do well.

Uniformed cleaning crews, and the shiny-new vehicles they drive, would definitely attract attention-in a good way. The neighbors would definitely start talking which could lower local marketing costs for the franchisees.

Even though I’m not a fan of tobacco products-whether they’re smoked or vaped, some people are.

Now, Cuba has it’s cigar aficionados, for sure. But, there’s a younger crowd that would probably latch on to a franchise that sells E-Cigs through it’s retail stores.

Do school-age children in Cuba need help with math and science?

Tutor Doctor, which is already an International franchise business, could open up shop in Cuba, and really make an impact there.

Today’s students-if they want a shot at getting ahead in the world, need to understand science, math, and technology. Right?

Is the Cuban population ready for some high-quality frozen yogurt?

A no-brainer if you ask me. Plus, Menchie’s is already a global franchise. They’re also the world’s largest self-serve frozen yogurt franchise.

The UPS Store can help make that happen with their massive global infrastructure.

Bonus: Think of all the new small businesses that could use any one of a number of services that franchisees of The UPS Store offer.

There are several emerging franchise brands looking to grow. Could the new market for franchising in Cuba be a potential market? 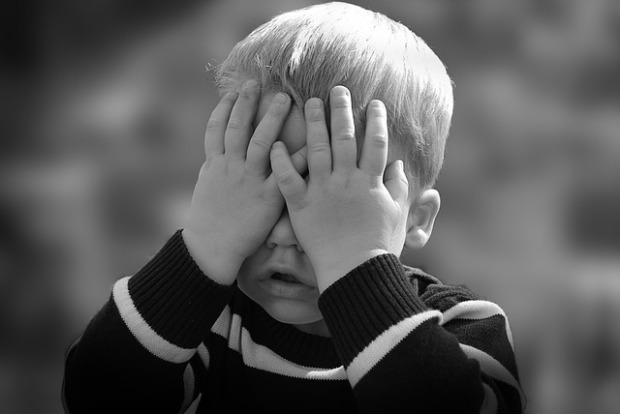 I’m going to pop back into the political arena for one brief moment.

Will the International Franchise Association (IFA) the “pro-franchising growth” lobbying organization, support their usual suspects…like Rubio, who are trying (as usual) to start trouble?

Or, will the IFA (for once) really be pro-franchising, and ignore the right-wing trouble-makers…the ones who will slam President Obama even on something as historic as what just happened-only hours ago?

Steve Caldiera, who runs the IFA, has a conundrum on his hands.

I for one, would like to see franchising grow.